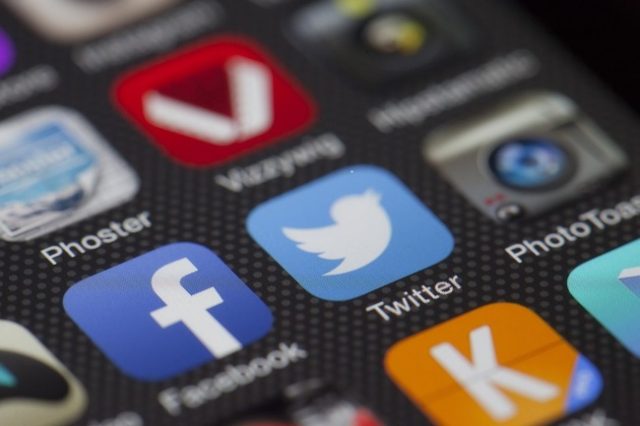 It appears as if Facebook is finally stepping up to the challenge of a fair and untampered-with Canadian elections process. The social media giant has announced that it has officially rolled out what it refers to as its Canadian political ad registry. Interestingly enough, one of the main pillars of support is going to be good old-fashioned snail mail.

One of the safeguards put into place in order to ensure that ads containing political propaganda are not originating from foreign countries, is the requirement that anyone wanting to advertise anything associated with politics during the run-up to the upcoming elections, will be required to submit the information for the Facebook ad via ordinary Canadian mail.

According to Facebook’s Head of Public Policy for Canada, Kevin Chan, the use of local postal mail is just one more safeguard intended to verify local residency, and in a way, true intentions.

The Power Of Transparency

Facebook has also rolled out a searchable library. This will enable people to search the political ads registry at leisure, even if those ads were never directly “marketed” at their specific profile. The registry is expected to further promote the idea of full transparency and disclosure.

All of the above is being rolled out by the social media giant as a direct result of Bill C-76. The bill, which was adopted in 2018, instituted new rules and regulations for those wanting to advertise anything related to a political party in an effort to prevent election disruption attempts via social media advertising; a tendency that has been rife in other countries during recent elections.

According to the provisions of the bill, digital platforms will be required to not only make available copies of all ads in a special registry that must be accessible on the platform in question, but also to keep record of the name and contact details of the person who had submitted the ad for online publication.

When considering the various responses received from companies like Google, Microsoft and Yahoo, Facebook is this time round taking the bull by the horns. Microsoft has effectively banned all political ads on all of its websites all over the globe. The corporation has said that it’s become too difficult to comply with the various laws in force in the various countries making use of its products.

Google, largely siding with Microsoft’s point of view, has said that there simply wasn’t enough time to comply with the provisions of Bill C-76 before the implementation date, being 30 June. As a result, it won’t be running any local political ads either.

Twitter has stated its intention to comply with Canada’s wishes but has not said how it plans to practically implement the necessary safeguards. Yahoo has not yet issued any comments either this way or that.

Ready to bet? Sign up at leading Canadian sportsbooks and WIN online!