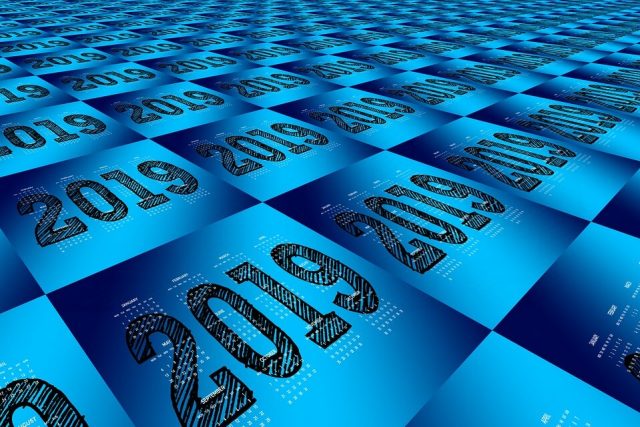 With the start of a new year comes another twelve action-packed months for the world of Canadian sports. 2019 will no doubt be filled with new possibilities, big hopes and dreams, successes, heartbreaks, and everything in between!

This year is set to bring thrilling possibilities to local sports sectors, from the NHL and CFL to the MLB, NBA, Women’s Soccer World Cup, and Men’s Basketball League. The next months will also bring a brand new soccer league – the Canadian Premier League – to the table, with qualifying beginning for the 2020 Summer Olympics as well.

There are also many questions swirling around the minds of local fans at the moment. Is this the year that Denis Shapovalov finally breaks out? Can Danick Martin rule the ISBHF World Ball Hockey Championship once more? And can tennis legend Brooke Henderson continue her winning streak and land another amazing win on home soil…?

Firstly, it has been predicted (somewhat shockingly) that the Maple Leafs won’t win the Stanley Cup this year. Although the center trio of John Tavares-Auston, Matthews-Nazem, and Kadri is in a class of its own, this won’t matter unless everything somehow comes together for six weeks of perfection.

On the other hand, experts have guessed that it will be the Winnipeg Jets who will actually win the 2019 Stanley Cup, becoming the first Canadian team to achieve this feat since 1993.  Despite the hype around the Maple Leafs, the Jets seem to be better balanced, and thus have a better shot of ending their country’s long-standing Cup dry spell.

Another exciting prediction is that Canada might likely make the 2019 Women’s World Cup this year. The event, which is approaching this summer, might be taken by surprise by a young local squad who have shown great promise in advancing further in the tourney than ever before. Lead by Jordyn Huitema, the team will no doubt ace the group stage before trying to beat Japan in the Round of 16. All that will be left is to defeat Brazil and Germany to make it to an action-packed final against the USA.

Nurse for CWHL Rookie of the Year

As guessed by Mike Murphy, Sarah Nurse is also a strong contender to become the first Toronto Furies rookie to achieve the status of CWHL’s Rookie of the Year. After her impressive senior season in Wisconsin and the win of a silver medal at the 2018 Olympics for Canada, Nurse has been a driving force for the Furies’ success in 2018-19.

Last but not least, Kawhi Leonard is anticipated to re-sign with the Toronto Raptors this offseason. It came as a shock to many that the Raptors managed to sign the legend to begin with, and now it looks like he is here to stay, likely because the team currently holds the league’s best overall record.

Want to bet on YOUR favourite sports? Sign up with a leading online sportsbook in Canada TODAY!