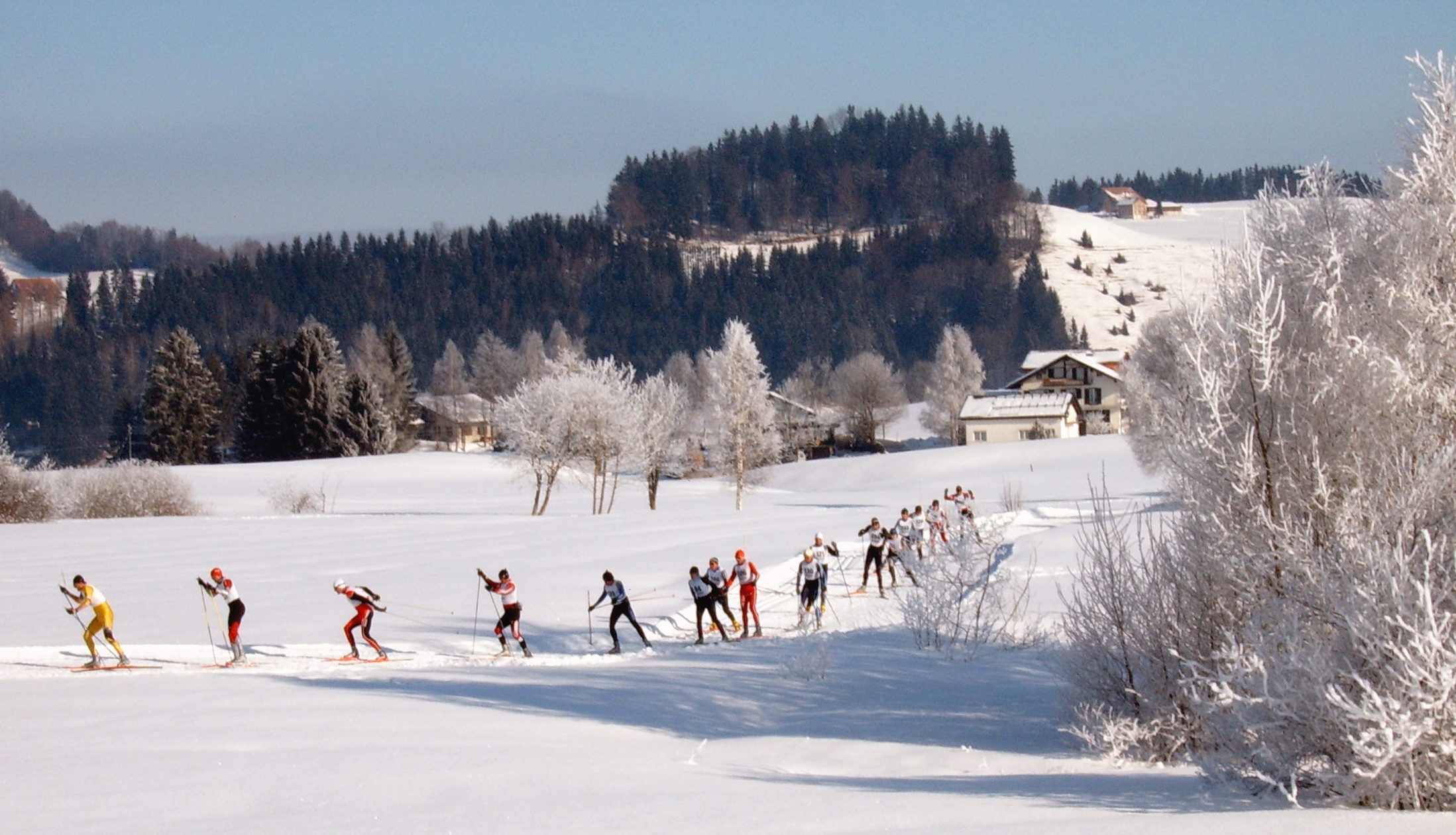 I began last time by writing about sports other than the top four, hockey, football, baseball, and basketball. I'm continuing this time with more of the same but I would like to announce now that next time I am going to write about the continuing ban against Pete Rose.

Viva Kelsey Serwa's courage to heal. Kelsey took off one year, from her silver medal win at Sochi in the Winter Olympics in 2014, to fully recover from injuries, especially knee injuries that required surgery. At the time, she questioned her own decision, saying that not playing for such a long time was both necessary for her to make a complete recovery but also worrisome because she wasn't sure how well she would ski after having taken off so much time. In addition to the knee injuries, Kelsey had a deep bone bruise that she said would need twelve months of no contact to fully heal. Kelsey was certain that if she skied during the year she took off, her career would have ended. Such is the effect of playing with lingering injuries. And such is the pressure to play even when an injury has not fully healed.

Now, Kelsey has won the silver medal in ski cross at the World Cup event in Innichen, Italy.

Brady Leman from Calgary won the silver medal in the men's ski cross.

Would That Others Make the Same Courageous Decision

Serwa's decision to take off the year seems prescient now that she appears fully recovered and still in her athletic prime. She clearly had PyeongChang, 2018 in mind when she made the decision to sit out a year. Her decision to do everything necessary to make a full recovery opens up a discussion on a very troubling subject: the possibility, even the likelihood, that some athletes, especially highly paid athletes, don't fully recover from injuries before they "come back".

No Brain, No Gain

Kelsey Serwa didn't waste her year of recovery. She attended the University of British Columbia, Okanagan to gain academic credits toward the degree in human kinetics that she had been slowly working towards whilst she skied full-time. It troubles me that people in their mid-twenties can say that taking a year off to heal was the hardest decision they ever had to make.

Alex Harvey, from the beautiful Quebec town of Saint Ferreol les Nieges, got his season off on the right ski with a silver medal in the 10-kilometre cross country race in the World Cup weekend set in Finland. His performance bodes well for future races as he was only 11.2 seconds behind the winner after 21 minutes of racing. Last season Harvey became the first Canadian to win two world championship medals in one season capturing silver and bronze.

Harvey has also had surgery to repair a serious problem: his surgery corrected a compressed artery that was limiting blood flow to his legs! Hello!! The restricted blood flow made it especially hard for him to ski uphill. Now, I'm very happy that he's started the season so well. I'm also happy that he has set for himself the goal of winning the gold this year. I'm happy that he wasn't satisfied with silver just 11.2 seconds behind gold. I'm concerned about whether he's fully recovered from a compressed artery.

We should learn that winning isn't everything from the performance of Canadian Nathan Smith in the biathlon event held in Sweden. Smith finished tenth. He missed a couple of shots and struggled to keep up with a couple of skiers who bested him to the finish line. Well, I would have loved to finish tenth in a winter biathlon when I was 29 years old!

Compare Smith's "disappointing" finish with Macx Davies' finish. Davies also finished tenth in the biathlon event held in Oestersund, Sweden. It was the highest finish in his young career as Davies is only 21 years old.

From Cold Snow to Heated Pools

Meaghan Benfeito of Montreal won the 10 metre diving competition at the Winter Nationals in Saskatoon. Benfeito has been a National Champion in the past and has competed in two Olympics Games. Celina Toth of London, Ont was second and Olivia Chamandy placed third. Toth was the winner of the Summer Nationals and was pleased with her performance in Saskatoon despite the second place finish. Two months ago, Toth also won silver in the platform dive in the FINA Grand Prix event in Australia. It's not easy to stay on top but silver is a fine finish, too!

I can't keep my promise not to write about hockey: the great Dickie Moore has passed away.

Dickie Moore was my favourite Canadien during the 1950's when I was a solid Maple Leafs fan but the Canadiens were winning all those Stanley Cups. I'm afraid that my allegiance to Dickie Moore may have been a slight pro-Anglo sentiment which I don't remember feeling overtly. Why would I choose Dickie Moore over all those great French-Canadian players?

Well, Dickie Moore was a great player in his own right. Many people have reacted to his passing by remembering that he was a great gentleman as well as a great hockey player.

I'll write a longer blog about Dickie Moore because I always felt that he was under-rated and overshadowed by his teammates and was actually a much better left winger both on offence and on defence than the great Bobby Hull who was the big gun on the Blackhawk teams of the sixties.

Next time: Pete Rose; the time after that: how long should athletes sit after major injuries or surgeries; after that: Dickie Moore.

SHARE
Facebook
Twitter
Previous article Believe it or not: Football, Basketball, Hockey and Baseball are not the Only Sports in North America
Next article The Pete Rose Conundrum
Related Articles