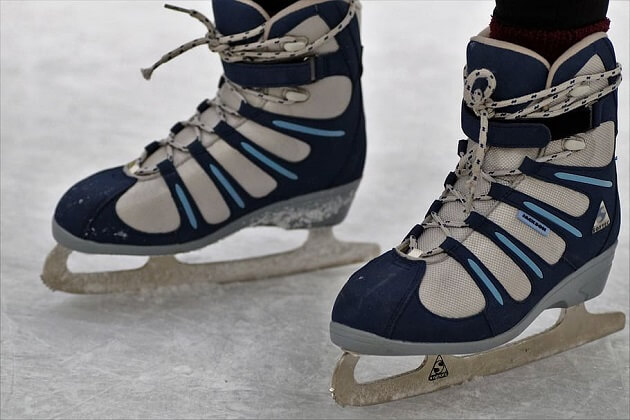 Sarault first won a bronze medal in the women’s 1,000m when she skated to the finish in a time of 1:27.470 and followed that up with an even more impressive silver medal podium finish in the 3,000m Superfinal event. The 1,000m event saw her perform a truly photo-finish performance as she finished up behind Dutch skater Suzanne Schulting and Belgium short track champion Hanne Desmet in the women’s event.

Commenting on her stellar show of performance, Sarault said that her desire was to become someone others are able to look up to and want to emulate. She said that local representation is crucial in terms of showing young girls and boys that anything is possible once they put their minds to a goal and a dream.

She said she felt proud about inspiring even those perhaps not from her native province of Quebec, but that she held a special place in her heart for local young athletes – and especially those “small town” boys and girls who are dreaming big the same way she used to.

Commenting on her performance in the 3,000m Superfinal, for which she won a silver medal and podium finish by skating a phenomenal time of 5:21.773, Sarault said she grew really emotional when her final standings were posted to the scoreboard following the gruelling event. She said the waterworks started the minute she realised that she had actually finished the event second overall.

The Quebec native secured a total of three podium finishes over the course of the weekend’s events. She also finished second in the 1,500 final on Sunday, which had been her first medal ever won at the world championships.

The Road So Far

Sarault also revealed some of what her rollercoaster journey has been like up to this point in time. Between her 2018 medal won in that year’s World Junior Championships and now, said the pro-skater, there have been countless ups and downs that she never would have imagined having to face at any point in her career.

Although Sarault says she realised back then already, when only a junior, that she had the potential to become dominant on the global stage, she never imagined that she would one day achieve what she did over the weekend in the Netherlands.

Love betting on WINTER sports? Wager all year round ONLINE!