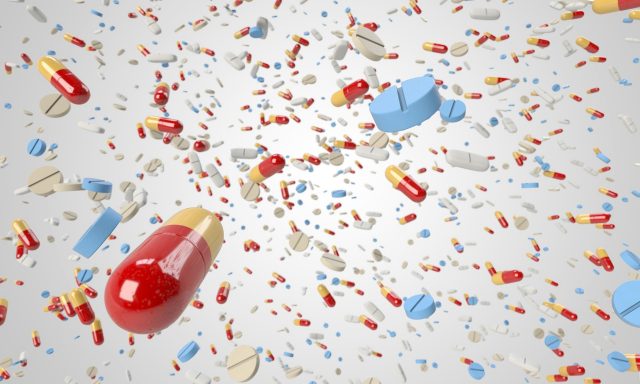 Word has got out that Canadian athletes participating in the 2020 Tokyo Olympics will be testing a new pill technology. But, despite the fact that the object looks like no more than a vitamin supplement, it happens to be cutting edge engineering. The object, the size of a grain of rice, is computerized and upon being swallowed, it will monitor the core body temperature of the athlete, and relay it to a computer after the event.

Trent Stellingwerff, one of the scientists responsible for the Canada’s Olympic team, explained in more detail. According to him, once swallowed the cutting edge computer records the overall temperature of the athlete every 30 seconds, and will operate for a full four hour workout. After which the information can be downloaded and analysed.

A Cheap And Efficient Solution

Expectations are that such an advanced piece of technology would cost an arm and a leg. But, developed by BodyCap, each device costs only around $70. Though it should be kept in mind that each pill is not reusable, for obvious reasons.

More interesting is that the pills work on highly accessible Bluetooth technology. This means that information can be read from one of the wireless computers, in a stomach, with just about any relatively new handheld device, including the majority of smartphones. One of the only drawbacks is that the information is only retained for around 16 hours, after which it will be lost forever. 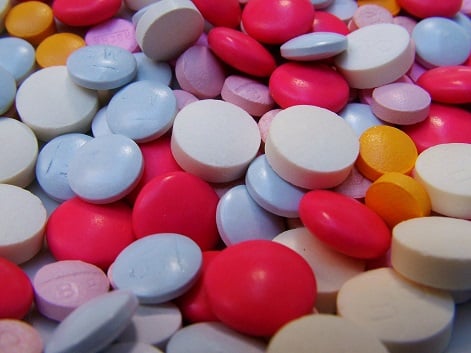 Testing Out The Prototypes

The applied science sounds very promising, but Canada isn’t committing to it entirely. At least not yet. The Tokyo 2020 Olympics will see only a small group of athletes making use of the pill, although this is likely to change in the future. One of those that will be ingesting the technology is Evan Dunfee, a race walker. According to him, the cutting edge system is set to change the way sports scientists understand human body temperature, and how it reacts to exercise.

The data will be essential, Stellingwerff added, especially given that the heat in Tokyo is a concern for athletes from all over the world. This statement was in reference to a heatwave that took place in Tokyo recently, responsible for 116 deaths. Such a shocking development goes to prove how much of a concern the climate is in the area.

There is no word yet on if other countries will be using similar systems, but given how essential it seems to be for Canada, similar devices are almost certain to be in use.