After a straight-sets loss to Puerto Rico earlier on, Canada’s women’s volleyball team is back stronger and better than ever before. Thanks to a great deal of hard work, commitment and a steely resolve to take back what the team regards as being rightfully theirs, the Canadians eventually won bronze at this year’s NORCECA Women’s Volleyball Continental Championship by beating host country Puerto Rico 3-0.

Gray: We Stuck To Our Game Plan

Gray after the game whilst commenting on the overall quality of play manifested by the Canadian side said that it had been a recurring theme within the ranks of the team to constantly want to peak once reaching the playoffs. Gray said that to her mind, Canada managed to stick perfectly to the initial game plan.

Gray said that she felt proud of how her team managed to really get cracking during the third round and that this had been, to her mind at least, the turning point in favour of the Canadians. She said that the performance against Puerto Rico acts as a vote of confidence and a real boon of support when looking ahead towards 2020’s zonal Olympic Games qualifier, scheduled to take place in January next year.

Canada’s inclusion in the final four teams of the championship is what has secured its berth in the upcoming qualifier.

Tokyo Hopefully Up Next

The Dominican Republic finished the championship playoffs in first place position, receiving the gold for their super performance. The United States finished in second (silver) position. What made the difference between the first and second stand-offs against the host nation was the fact that the players had observed especially what not to do when playing against Puerto Rico, said Canadian coach Ben Josephson after the time.

Josephson congratulated his players on not only observing what needed to be done differently, but also executing the adapted game plan in the commendable way that they did. Josephson believes that the team is more than ready to give it their all in Tokyo and the coach has said that he is looking forward to the upcoming qualifier with high expectations for his team. 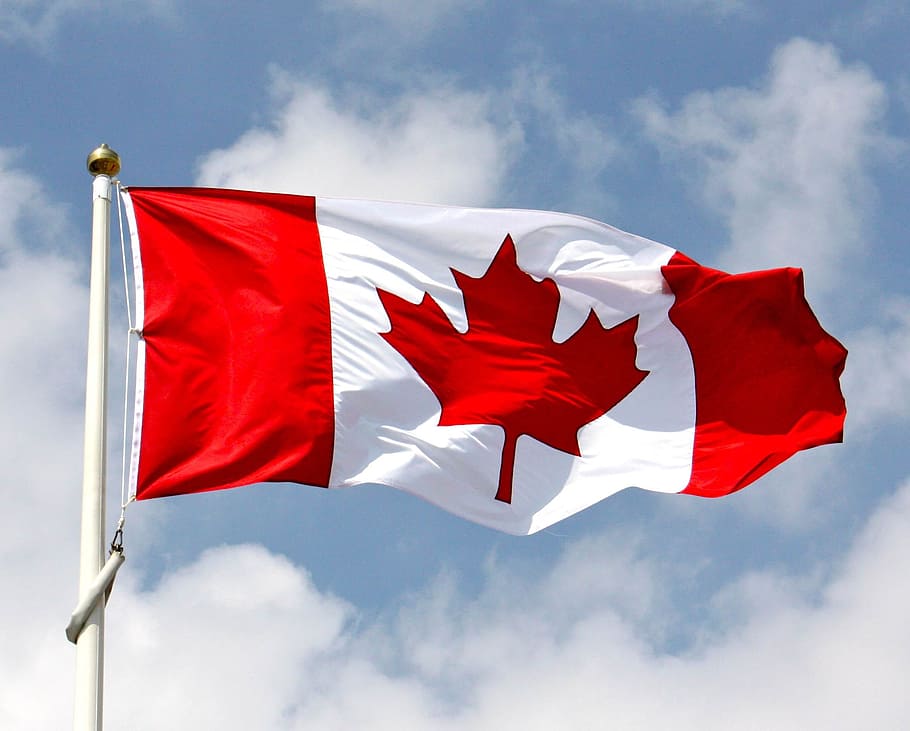 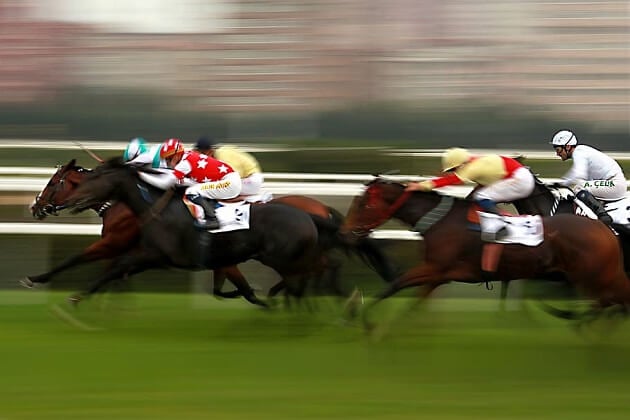 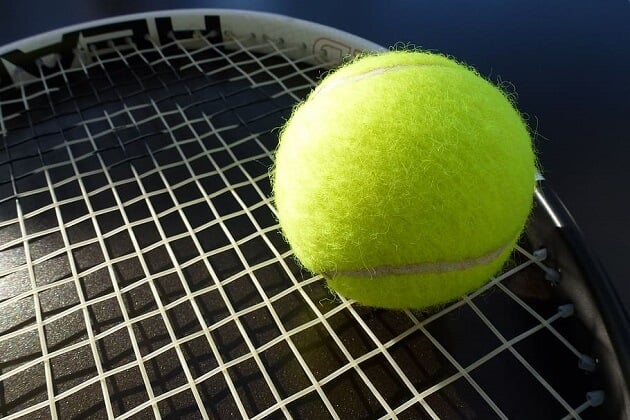