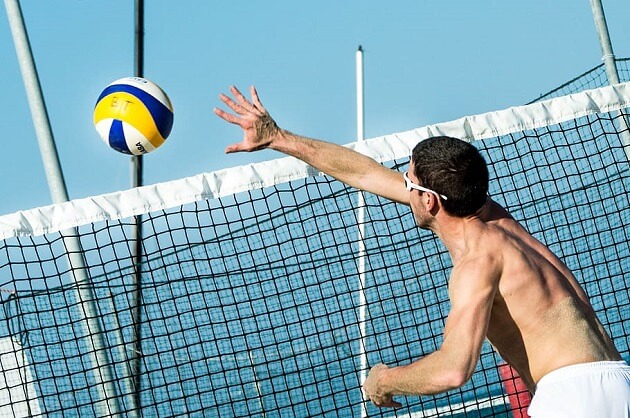 The Tokyo Olympic Games are just around the corner. Scheduled to start on 23 July after being postponed for a year due to the global health crisis, the Games are expected to attract millions of eyes from across the world, all rooting for their teams and favourite individual athletes. While there has been a great deal of controversy surrounding whether or not the event should go forward as planned given the state of the global healthcare system, athletes have been training their hardest regardless.

Now, with an extra year of preparation behind many of the athletes, qualifier events are being held all around the world. Each Olympic participant has trained hard for most of their lives to be able to compete alongside the best in the world, and now is truly their time to shine. Unfortunately for Canada, despite the team’s best efforts, the Canadian men’s volleyball team will not make it to Tokyo. On Sunday, the team lost to Mexico in a qualifying event between the two national teams.

While Canada’s men’s volleyball team might not be hopping on a flight to Tokyo this year, the team played its hardest and, in the end, the score determining the winning team and the losing one was quite a close call.

The Mexican team scored 15 points, while the Canadian team followed very closely behind with just 13 points. The two teams shared a meet at the NORCECA Continental Cup final on Sunday. The winning team did have home ground advantage, as the Continental Cup event was hosted in Colima, Mexico.

Earlier on in the tournament, Canada was able to defeat Nicaragua in the semi-finals. This allowed the team to advance to the finals, where it ultimately played against Mexico and saw its Olympic dreams come to a devastating end. However, the country’s supporters need not fret – Canada has already qualified two teams (which according to Olympic regulations, is the maximum number of teams per gender) for women’s beach volleyball.

Sam Schachter and Sam Pedlow, both of whom are Canadian players, dropped the opening final match to Josue Gaxiola and Jose Luis Rubio of the Mexican team. The score in the opening half stood at 2 to 0 to Mexico. However, Ben Saxton and Grant O’Gorman were able to give the team a glimmer of hope when they led Canada with a strong showing of 2 to 0 in the second final. Unfortunately, O’Gorman and Saxton then went on to lose the golden set thanks to Rubio and Gaxiola.

Bet on the biggest sporting events ONLINE! Sign up and WIN big.