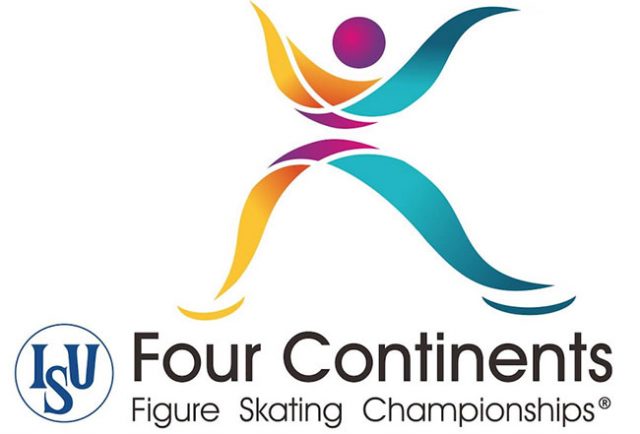 If Canada’s sportsmen and sportswomen know how to do anything with absolute grace, then it’s how to make their way across a slippery icy landscape. Two Canadian ice dance duo’s finished in second and third positions during last weekend’s Four Continents Figure Skating Championships.

American duo Madison Chock and Even Bates won the gold at the event; which is quite a nice way to gain some momentum ahead of the upcoming World Championships. Chock and Bates managed to rack up a total of 207.42 points, just barely managing to edge Canadians Kaitlyn Weaver and Andrew Poje into a firm 203.93 points second-place.

Bates seemed honestly surprised at having won any medals, saying that if anyone had told them that they would win the Four Continents event at the time of their having had to pull out of the Grand Prix mere months ago, they would have hardly believed it. The last couple of months have not been easy for Chock and Bates. Many changes were at the order of the day, including a switch of coaches simultaneously to Chock’s recovery from an ankle injury.

Chock said that she was pleased at the result, as this was the first time in a long time that they had been in the international arena, competing against other top international teams. The pair finished in second position at the recent U.S. Figure Skating Championships. What made the victory at Four Continents even sweeter was the fact that they had beat Madison Hubbell and Zach Donohue, who had come into the competition as the firm favorites. Hubbell and Donohue were also the pair that beat Chock and Bates to first place barely two weeks ago.

Third place went to Canadian duo Piper Gilles and Paul Poirier. The game was blown wide open when Hubbell and Donohue was penalized for having performed an illegal lift shortly after the rhythm dance. Up until that particular point, they had graced the top of the leader board. The pair was genuinely surprised at the decision on the part of the judges.

According to them, they had performed the stationery lift twice in the run-up to the event, and on no occasion had the judges offered any feedback. The assumption was made that all was well with the particular style of the lift. Which, it turns out, it wasn’t.