Hockey Canada Halts Use Of Midget 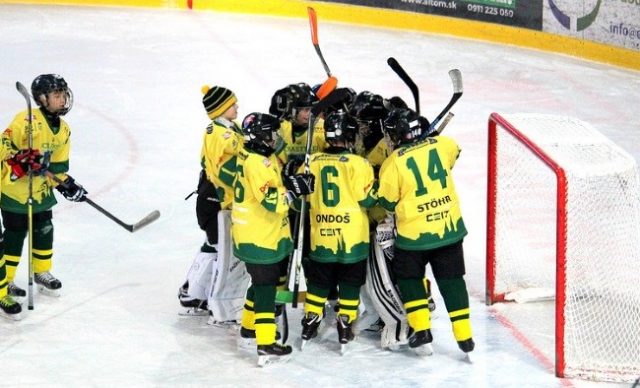 It’s a decision that really is almost shockingly long overdue, but Canada’s hockey governing body has finally decided to permanently do away with some of the terms used to define specific age categories in boys and girls hockey. The term “midget” is officially off the table, as are bantam, peewee, novice and atom. Instead of making use of out dated terms bordering on the seriously derogatory, Hockey Canada said that going forward, age-categories will be used instead. Categories will range from age U-7 to age U-21.

The chairperson of Hockey Canada’s Board of Directors, namely Michael Brind’Amour, has said that the change will ensure that hockey is perceived as inclusive and that its an important one to be making as the organisation feels that everyone should feel welcome and included in the game and in supporting the game.

The changes to the terminologies used for the purposes of describing age categories have officially been approved by the Winter Congress in Montreal, after having been discussed at length and decided on during an official Hockey Canada meeting.

Derogatory As Well As Confusing

Brind’Amour also pointed out that the changes will make it a great deal easier for newcomers to the sport to understand the age-specific references. Aside from the fact that terms like midget and bantam may be regarded as derogatory and offensive in certain circles and contexts, the terms also proved confusing to those not familiar with the specific age connotations. The new age classifications will according to Brind’Amour be implemented as from next season.

It’s perfectly understandable that especially the term midget should no longer be in use in official sports circles and classifications. People living with conditions relating to dwarfism have long ago begun to declare their dismay at the use of the word, despite the fact that it’s a description that has for the longest time been considered as perfectly acceptable in the context of especially youth games and sports.

November 2018 saw BC Hockey and Athletics Canada make the change official in their classification of names. This followed a complaint received from a mother of a young boy after she had noticed the use of the term midget on a banner displayed at a local mall.

Obviously not wanting her son exposed to the derogatory nature of the connotation and stigma that cleaves to the word, Regina Scott immediately reached out to a local youth basketball association located in Ontario in order to express her dismay and push for much-needed change.

Bet on Ice Hockey games ONLINE. Wager and win with the NHL!