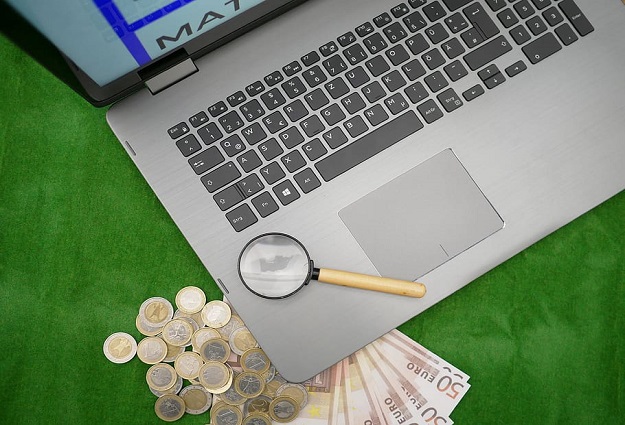 Canadians may have to wait a little while longer than expected to enjoy legal single-event sports betting in the country. This after the successful passing of the necessary legislation, most recently the 2020 introduction of Bill C-13, has been pushed back yet again.

The latest reason for delay has been the global health crisis, with the bill not having received the attention and prioritising it required in order to be addressed in good time and with the necessary scheduling and resolve. The result is that though legislators were fully expecting, and certainly hoping, to debate the bill early in 2021, the process has unfortunately yet again been put on the backburner.

MP Brian Masse, who is one of the bill’s biggest supporters, said he wasn’t at all impressed with the Canadian government’s supposed lack of interest in prioritising sports betting legislation. Masse said that since he believed Canada should have led the sports betting race, and not the U.S., he feels as if the proverbial ball has been dropped by government.

Bill C-13 proposes to make certain changes to the country’s Criminal Code, which, when affected, will permit legal wagers to be placed on single sports events. The enormous push to fast-track the signing off on the bill was however late last year met with strong opposition by the country’s Liberal government, which has now led to an anticipated late debate stage being once again cancelled unexpectedly and at the last minute.

Masse also said that there remained no more time to waste by allowing the rapidly growing black market sports betting scene to flourish in the country.

There Is Hope Yet

All is however not lost, because Bill C-218, which shares several similarities with Bill C-13, is due to head towards a second reading before Parliament on February 24. Bill C-218 stands a much better chance of being passed, especially considering the support it has enjoyed from Conservatives, the NDP, and Bloc Quebecois.

Another difference that sets Bill C-13 apart from C-218 in terms of possible prospects of success, is the fact that it can be pushed through even without any backing from the Liberals. But this freedom notwithstanding, Liberal MP Irek Kusmierczyk has already pledged his support of the bill, regardless.

The legalisation of single event sports betting in Canada will without a doubt cause the illegal sports betting market to shrink, thereby channeling more desperately needed funds towards government and the national state budget.