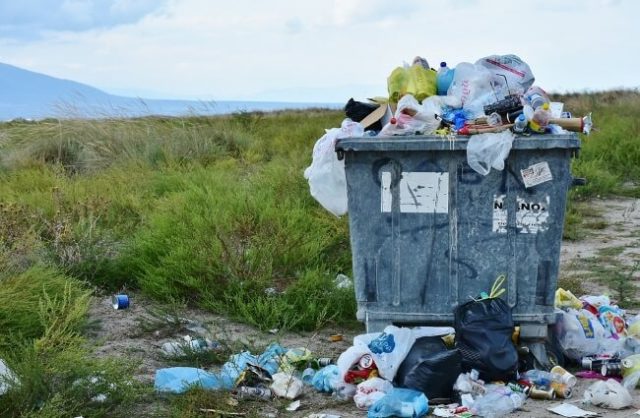 69 containers of rotting garbage, some of them more than 5 years old, will be brought back to Canada from the Philippines at a cost of no less than $1.14 million – and Canada is paying for it. The trash has been a contentious issue for several years, and the issue has put further strain on the relationship between the two countries.

According to reports, the 103 containers shipped to the Southeast Asian country between 2013 and 2014 were supposed to be filled with plastic for recycling. Instead, many were filled with newspaper, used diapers, and water bottles. In 2016, the court ruled that the containers, 34 of which had already been disposed of in the Philippines, must be returned to Canada. The government has dragged its heels, claiming that it should not be responsible for what was a transaction between private companies.

However, Environment and Climate Change Minister, Catherine McKenna announced last week that the ministry has awarded a tender to Bolloré Logistics Canada for the removal of the containers. Once back in the country, the garbage will be treated according to health and safety regulations, and will be disposed of, within a few months.

No Compromise For Duterte

According to Filipino presidential spokesperson Salvador Panelo, Duterte’s uncompromising stance was a result of what he claimed was Canada’s trashy treatment of his country. He added that, if Canada would not arrange for shipping of the containers, the government of the Philippines would. Furthermore, it would pay for the containers to be left within Canadian territorial waters, possibly as close as 12 nautical miles from the shore baseline. Such a move would put further pressure on a relationship that was strained last year, when criticism from Ottawa led Duterte to order the cancellation of a US$233 million-deal to purchase 16 helicopters from Canada.

An Environment and Climate Change ministry spokesperson later said that Canada and the Philippines are considering taking legal action against Chronic Inc. The former plastics exporter is claimed to have been solely responsible for the initial shipment of the containers.

However, in a 2014 Toronto Star report about the issue, Chroni head Jim Makris claimed his company had nothing to do with the matter.

Place YOUR bets online. Bet on everything from sports to entertainment to politics NOW!