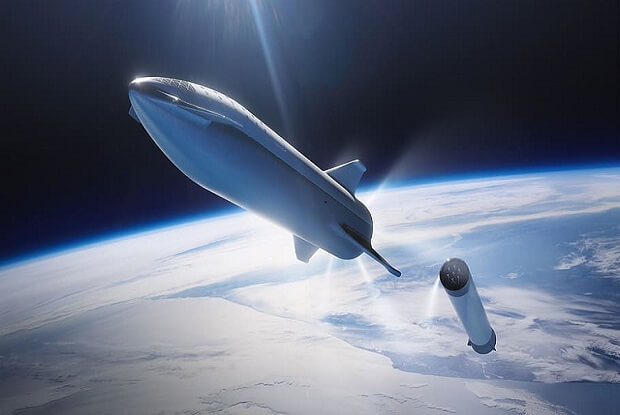 If history has taught mankind anything about rocket science and space travel, then it’s that the first few seconds immediately following launch are crucial – not to mention highly volatile. Rocket launches really can only go two ways: an impressive lift-off, or a devastating explosion much like the one that caused NASA’s Challenger to tragically abort mission back in 1986. But thanks to the efforts of a group of scientist-researchers at the University of Calgary, the world of space travel and exploration may very soon become safer than what it has ever been.

Not The Only Meaningful Research

Johansen is joined in the safer hybrid initiative by, among others, PhD candidate Colin Hill. During his fourth year studying engineering at the university, recalls Hill, whilst learning about hybrid rockets, he and a group of his friends happened to cross paths with Johansen. They were happy to discover that Johansen actually led some research projects that tied in perfectly with what they themselves hoped to one day achieve, which is to solve an age-old problem related to hybrid fuel technology used in rockets. The project practically snow-balled from then on out, says Hill.

But the concept of a hybrid rocket isn’t exactly new, explains Hill, and in fact has been around for many years. But since hybrid rockets didn’t scale well, Hill says they’ve always kind of remained on the backburner.

The idea that ultimately led Hill and his friends to Johansen is the development of a fuel that burns at a much higher rate than traditional rocket fuels. This, in turn, is what is actually going to prove instrumental in solving the issue of difficulties experienced in terms of getting sufficient thrust out of a motor.

If successful, the research team’s rocket fuel technology will be the beginnings of the very first vehicle developed in Canada, developed by Canadians, and even launched from the Canadian home front.

Blast off with BIG wins! Play for a JACKPOT online.