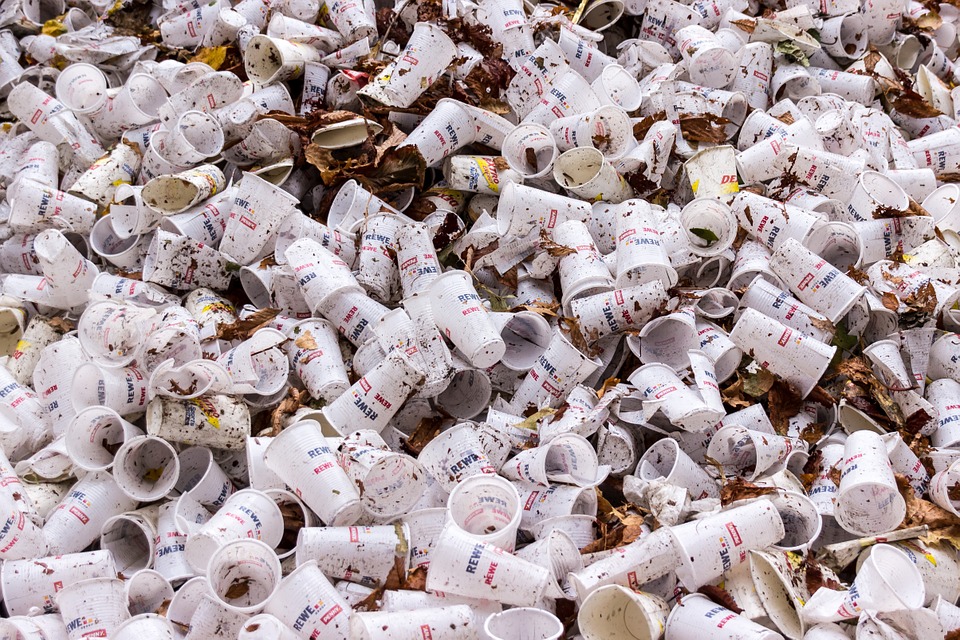 Canadians are all about keeping it clean. During a time when the rest of the world; for the most part at least; are jabbering on and on about what to do about the horrible after-effects of climate change and global warming; Canada’s federal government is doing what is necessary to slam on the brakes and hopefully turn the pollution ship around.

Its by now no secret that single-use plastics such drinking straws, plastic coffee cups, plastic bags and even plastic cutlery are literally strangling all manners of life to death; a desperate truth highlighted in a damning new assessment report recently released by government. According to the latest assessment; which will be available for public comments up until April 1st; in 2016 alone, single-use plastics roughly equivalent to a screaming 2.3 billion disposable plastic water bottles ended up not at recycle plants, but as litter in the country’s lakes and streams and parks; even on its beaches and in the air. That’s 29,000 tonnes of plastic garbage, to be exact.

The Evidence Is Sufficient

If the ban were to be successfully passed, it will effectively outlaw the home-soil manufacturing and distribution of specific single-use plastics. According to CA Environment Minister Jonathan Wilkinson, what with there now being more than enough conclusive evidence that single-use plastics are extremely harmful and deadly even to the environment, the proposed ban could be passed by as early as 2021. The ban will be passed under the Canadian Environmental Protection Act.

According to Wilkinson, the findings outlined by the most recent report embody more than enough ammunition in order for federal government to proceed unhindered with the national ban. The idea is to completely eradicate the use of destructive single-use plastics from circulation following a period of due notice to business relying on the manufacturing and distribution of related products and services.

No Time Will Be Wasted

The official list of culprits will over the course of the next couple of months be compiled by scientists, after which it will be released to the general public for comments. Even though no items scheduled for official ban have been named as of yet, the expectation is that Styrofoam packaging, single-use plastic water bottles, plastic shopping bags and plastic drinking straws are just some of the items that will feature high up on the no-go list.

Wilkinson stressed the fact that this will not be an issue of “all-talk, no-action” and that even though manufacturers and distributors of single-use plastics will be given sufficient time to adapt to the changes, government isn’t willing to spend several years implementing the long-overdue changes.

Don’t waste a SECOND! Sign up at an online casino NOW.