Calls For Canada To Keep Its AI-Tech At Home 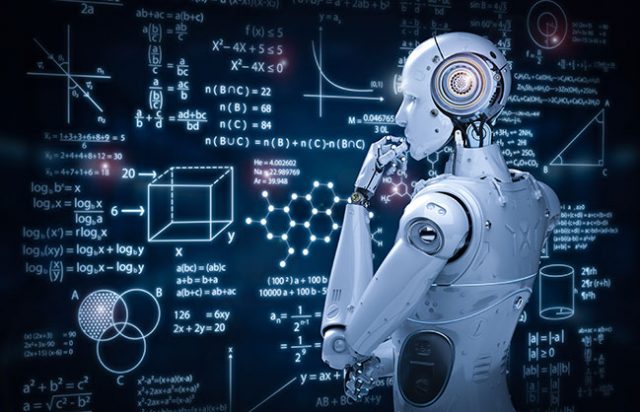 Canada has, over the course of the last three decades, invested a lot of money and human resources into research into the field of artificial intelligence and machine learning. A recent study shows that fewer than half of the last 100 machine learning patents registered have remained in the country. So then, where did the rest go, and why?

For the answer to the question, consider the offer made by instant-shuttle service provider Uber. In 2017, the company announced that it had hired a professor at the University of Toronto, to lead a Toronto-based research team in a wide-spectrum study focused on the development of autonomous car technology. At first glance, there may not appear to be anything amiss with the offer, and when considering that Uber also pledged a $5million donation to the university’s own Vector Institute for Artificial Intelligence, it would seem like madness to be looking for the monster under the bed.

And yet, as is usually the case, the monster doesn’t look the part and isn’t all that easy to identify.

Paying For What’s Yours

Jim Balsilie, former co-CEO of Blackberry, sums up the situation quite nicely in an email   addressed to The Canadian Press. Balsilie states that the Canadian government may have been funding AI research for the past 30 years, but that the fruit of its labor has somehow all ended up in the possession of foreign nationals.

Foreign nationals who have then proceeded to transform the research and technology into an end-user product, and proceeded to charge Canada for the very technology and intellectual property provided by the country in the first place.

It All Starts Out In Local Labs

Critics are now calling on government to go the full hog with the commercialization of AI-technology, and not just continue to pour funds into research, so that Canadian citizens too, can begin to reap the benefits of their hard-earned tax money.

A well-known intellectual property lawyer and consultant who is based in Ontario, explains that the situation is as bad as universities often selling off the research to their (foreign) tech-partners long before local production-partners are even aware that the research has been conducted in the first place.

As to the answer to the initial question of exactly where the other half of the registered patents have disappeared to? Just ask foreign tech-giants like Microsoft, IBM and Google.

Want to enjoy state of the art online casino games?
Sign up at a top Canadian Casino!