The Bid For Bringing The WNBA To Canada 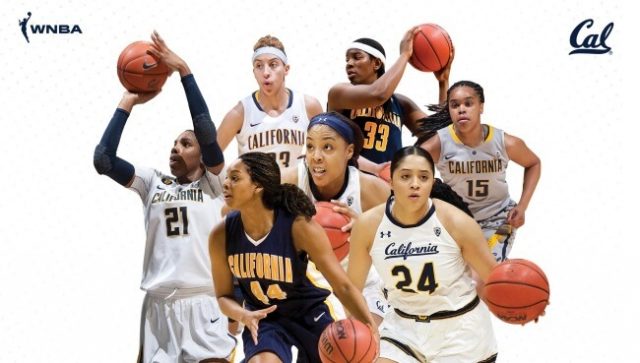 Fancy shooting a couple of hoops but restricted to getting your basketball fix from looking on as the Raptors get their NBA groove on even though it would be nice to see the gals going at it too? Then take heart, because the WNBA may be coming to Canada and its going to change the way we view and do pro-sports in its entirety.

A group eager to bring the women’s pro-basketball to Toronto has confirmed that the necessary paperwork has been submitted to the Women’s National Basketball Association and that with a little bit of luck and favour on the timing, the franchise could be up and running in Toronto in good time for the 2020 season.

About More Than Basketball

If the bid for bringing the WNBA to Canada is approved, it will be a big deal indeed not only for women’s basketball, but for women in sport in general. Considering the fact that the Canadian Women’s Hockey League is no more, a WNBA team will be the sole professional major league women’s team in the country.

It’s an important time for the equal representation of women in pro-sports, not to mention the equal pay issue. The movement has lately been enjoying maximum airtime, made all the more prominent thanks to people like US FIFA star Megan Rapinoe.

In fact, 5 members of the US national soccer team are currently in the process of suing Soccer America’s governing body over the major differences in what female players are being paid compared to their male counterparts. The fact that men’s teams have been known to be paid at least 5 times more for even just as much as placing in World Cup tournaments when compared to women’s teams that have actually won the gold, is quite the disparity, to say the least.

Sadly, unequal pay; inequality in general; is something that plagues women in pro-sports all over the world. And the WNBA is not exempt. But then, a women’s NBA league coming to Canada will not only mean a renewed focus on women in sports it the country, but it will also mean a world of support to the ongoing US fight for equality. It will basically be an additional platform for showing support to a very worthy cause; a platform from which to say what desperately needs to be said.

Want to bet on Basketball? Sign up at a TOP Canadian ONLINE sportsbook!