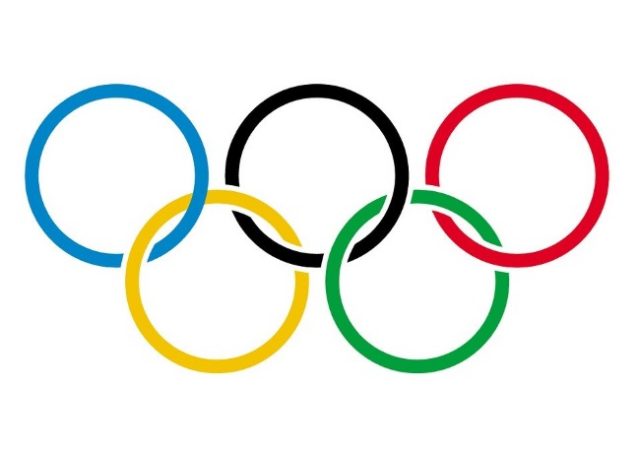 Basketball at the Olympics. Is there even a notion more exciting than Canada playing it up at Tokyo 2020? But what of the fact that Canada missed a berth during a September attempt at qualifying in China? The fact that it all came down to only two NBA players having been willing to suit up for country and men during that round aside, there is one other man fully committed to the cause of ensuring Canadian Olympic participation: Mavericks star forward Dwight Powell.

June will see Victoria be the makings of a last change attempt once the upcoming tourney gets underway next year. And a last chance it will be as it will be the final qualifier event leading up to the Olympic Games. It’s a matter of “then or never” for Canada; at least not as far as what Tokyo is concerned. Also significant is the fact that what with host countries being at liberty to choose which sports are included in Olympic schedules and which sports are left by the way-side, Canada may not have a repeat at trying to qualify for decades to come.

Powell is amped and most excited about being able to give it a go in his home valley, what with the star player being homegrown in Toronto. But seeing to it that Canada gets its berth would be the ultimate reward for sure, and this would prove true for any national athlete or player.

Powell said it in so many words during a recent press conference. The player spoke about the honour of playing for one’s country, and especially the honour on an individual level of playing in the Olympics. This said Powell, was something that could not be ignored.

Six Teams Are Getting In

But its an uphill battle that lies ahead. In order to qualify for Tokyo, Canada will have to win the six team tournament that is set to run from June 23 through June 28. Anything short of a championship win will simply not be good enough in order to bump the team all the way into a Tokyo participation berth.

The draw will take place on November 27. The reason for six countries being awarded berths is the fact that Japan automatically occupies berth number 7, what with it being the honourable cost country for 2020’s Olympic Games.

May the forces of all that is good and all that loves Powell be with the national team as it has one final go at Tokyo 2020!

Bet on Basketball ONLINE. Be a winner at a Canadian sportsbook!