Canada Aiming to Beat Own 2015 Pan Am Performance 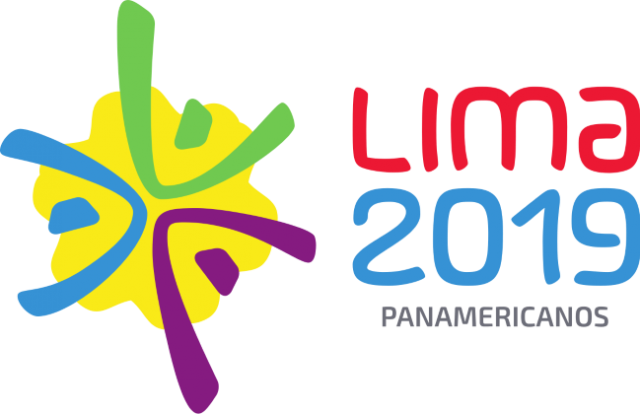 Any athlete will readily admit that the most daunting and difficult of records to beat are one’s own. Canada will have to really take the bull by the horns at the upcoming Pan American Games in Lima, Peru, if it has any hope of improving on its 2015 host performance. The reward was a stellar one; a top-two finish. If Canada has any hope of doing a one up on its previous performance, it will have to pull more than just a rabbit from its hat.

And that’s not to say that Canadians should have “aimed lower”, so to speak, back in 2015; fearful of never again reaching the same plethora of performance bliss. The 217 medals won by Canada’s athletic pride perfectly set the stage for a stellar Rio Olympic Games performance one year later when the country managed to bag 22 medals and a 10th place overall finish.

But this year’s Pan Am Games, warn those who know, will be as challenging a kettle of fish as ever.

Roughly 500 of Canada’s best are scheduled to make the trip to Peru come July 26. The games will be played all the way through August 11th. Canada will be competing in 13 Olympic-qualifier sports in Lima. These include water polo, surfing, sailing, artistic swimming and even table tennis.

Pan Am is nothing more than a super-size dress rehearsal; and the more dress rehearsals the better; points out chef de mission Doug Vandor. All of the athletes headed for Lima have their gaze firmly fixed on Tokyo, and Pan Am is a valuable tool when looking to iron out any remaining performance kinks. Its also an opportunity to determine where an individual’s performance is at comparatively speaking. Only by positioning one’s self next to other world-class athletes is it really possible to determine the amount of work that still needs to be done.

We Don’t All Get To Go

There will be 22 Olympic qualifier items in total. In some of the items, winning is as good as a done Tokyo deal. Others yet, apply certain quota conditions and only athletes at the very top of their game will make the Olympic cut.

Canada will not be sending its entire brood to Pan Am either. Four national men’s programs will not be participating this time round. These are indoor volleyball, handball, basketball and softball.

Place YOUR bets on the Pan Am Games. Back a WINNER!