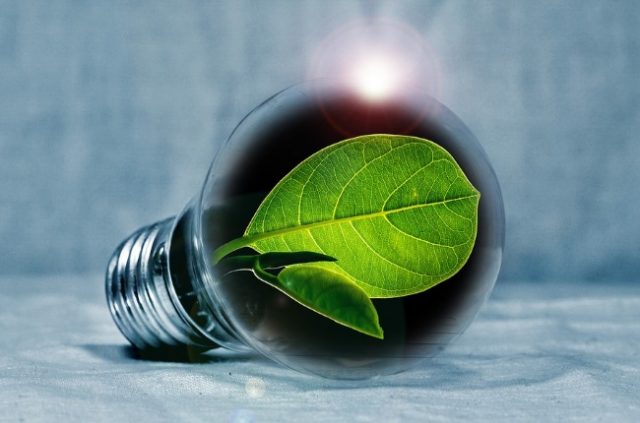 There’s nothing quite like those icy Canadian winter months to cultivate anew a precious appreciation for any conceivable device able to generate heat. Heaters and furnaces and boilers become our new best friends, equipment we rely rather heavily on for home as well as office survival. We spend all winter subconsciously hoping nothing gives in or conks out, leaving us to the mercy of below-zero temperatures.

But it needn’t be this way. Imagine a world where there exists no individual-building heating systems requiring regular and tedious maintenance; one where there’s no need for feeling constantly concerned about the cold and the possibility of what might happen if the system at the office or at home were to suddenly come crashing down in the middle of a storm.

Such a system does indeed already exist, and it’s a topic drawing major attention at this year’s COP 25 UN climate conference, which is currently underway in Madrid.

The Key Is Centralisation

District energy systems are generating more than just sustainable energy; they’re also generating a fair share of attention and interest, not to mention even an endorsement from the United Nations Climate Program. In fact, district energy systems are one of the major tools up for discussion within the context of curbing further damage to the environment within the context of the Paris Agreement.

But how do district energy systems work? The idea is actually quite basic at its core and involves setting up a central heating and cooling system that connects multiple buildings to one another. Cold or hot water; depending on the time of year; runs through pipes, which in turn provide either heat or cool air to all of the buildings connected to one another by the single system. It’s a lot like a central municipal system providing water to everyone in a particular region as opposed to each building making use of an individual well or reservoir.

The interesting bit is that this isn’t at all new technology. In fact, some district energy systems in Canada have been around for longer than 100 years. Its only that now that a new wave of awareness regarding the environment and the dangers posed by green house gasses has gained momentum that the systems are once again experiencing a revival of sorts.

Various district energy projects are currently underway in the provinces. A big-city project in Vancouver, for example, recovers heat generated by sewer systems and then distributes the heat to at least 30 condo buildings. Toronto, in turn, is home to office towers cooled in the summer months by water from Lake Ontario.

The solution to many of our cooling and heating problems, it now seems, has been right under our noses all along.