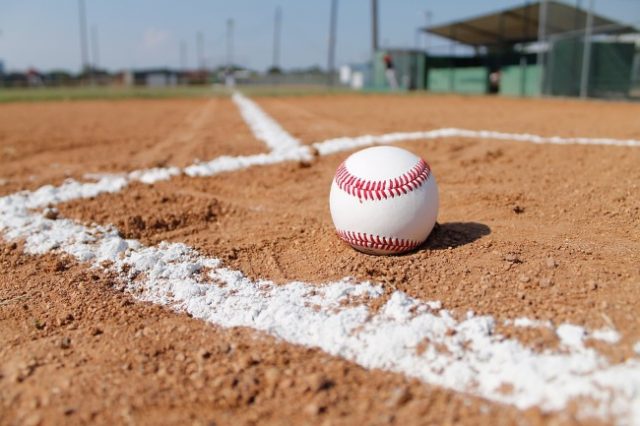 Thanks to Japan having had its host-country-say regarding which sports get to be included in the 2020 Tokyo Olympics programme, baseball is officially back in Olympic-style business. And let it be made known that there is arguably not a team in the world more stoked at the prospect that the Canadian Baseball team.

But sadly, it’s not all good news for baseball across the Olympics board. France for one, has scrapped baseball from the list for Paris 2024, which only makes it a matter of even more immediate urgency that the Canadians achieve all that they want to achieve in 2020, because its anyone’s guess when the opportunity may present itself again in future.

The Canadians will in Japan be gunning for the medal for the third time in a row, and if successful, will have laid claim to their first. But a berth is by no means guaranteed and getting a foot in the door will be tougher than ever before due to the total number of teams to be included having been cut form 8 in total down to only 6.

The entire situation is made all the more desperate by the fact that Canada is currently ranked No. 10 in the world, as well as by the fact that two of the spots for Japan 2020 have already been filled and booked. Japan and Israel have effectively cut the remaining berths down to 4 remaining open spots only.

The Setup Is Essentially Flawed

Another particularly stifling challenge facing the Canadians is the fact that the MLB season does not pause for Olympic qualifying, and so the cream of the crop has no say in whether they are allowed to participate in the Olympics. The result is that those players pushing for a berth are more often than not, not the country’s best players by a long shot.

This is part of the reason why Cuba has been dominating Olympic baseball. So much so that it’s won 3 of the 5 Olympic gold medals so far. Cuba, being a communist-driven country, does not allow its players to travel beyond its borders. The result is that the majority of its pros play Olympic qualifiers. And this is exactly how Cuba has managed to dominate Olympic baseball history much in the same way as what the Soviet Union dominated Olympic hockey during the Iron Curtain era.

Canada is on strike 3 and knows it full well. But whether the realisation is enough, remains to be seen.

Bet on Baseball! Sign up at a leading sportsbook online in Canada.