Uninterrupted Is Coming To Canada 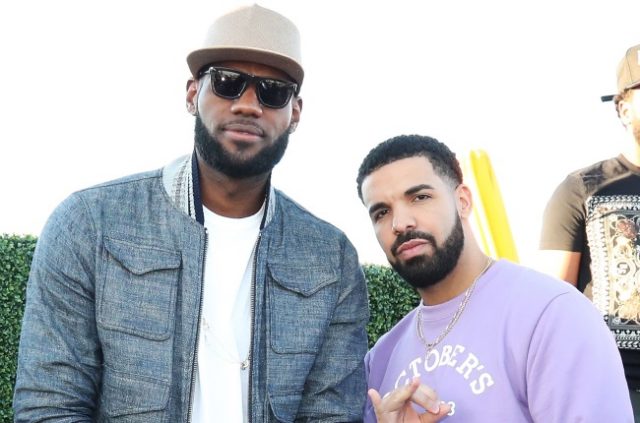 Curious about what Canada’s top athletes get up to when away from the fields and events? Then look no further because a new collaboration between music superstar Drake and the Lakers’ LeBron James has something special and very different up its sleeve.

The content platform, Uninterrupted, revolves around the other-than-sport activities of athletes and thanks to the new partnership, the platform is headed towards Canadian shores. James initially founded the project back in 2015 and Drake has since signed up as part owner and promoter. Scott Moore serves as Chief Executive Officer. According to Moore, former SportsNet Network President, Uninterrupted Canada will not be competing with SportsNet or with any other like platform, for that matter. It will instead act in a complementary capacity, with strong serving of industry disruption on the side.  Moore said that it was quite tricky to describe the nature of the service to people. Its neither a television channel nor a website, and its also no Twitter or Instagram. Its all about content and it can really pop up just about anywhere; whether on social media or during a podcast. Concluded Moore, it’s a brand and it’s an entire content ecosystem in its own right.

Because There’s More To Life

But what exactly will the focus be and how will it relate to the off-track interests of Canada’s cream of the pro-sport crop? Toronto Raptors forward Serge Ibaka, for one, will have a live fashion line on Uninterrupted Canada. Mets pitcher Marcus Stroman (soon to become a full-blooded Blue Jay) will host a motivational series.

Players are more and more interested in embodying their own brands and interests, said Moore. And even though the Uninterrupted platform has had close ties with the NBA right from the get-got, Moore believes that there will me a lot of interest from camp NHL too.

Uninterrupted Is The Missing Link

Pro-athletes want badly to develop their own personal brands but do not always have the platforms from which to do so. This is where Uninterrupted plays a leading role, says Moore. Drake and LeBron’s involvement, apart from ownership and brand-establishment relating to the platform itself, will come down to the value of professional and personal connections.

Moore also said that despite the fact that others will no doubt follow, as is the want with all successful ideas, as it stands at the moment, Uninterrupted will be a unique product as far as Canada is concerned. The field is green, said Moore, if only for the moment.