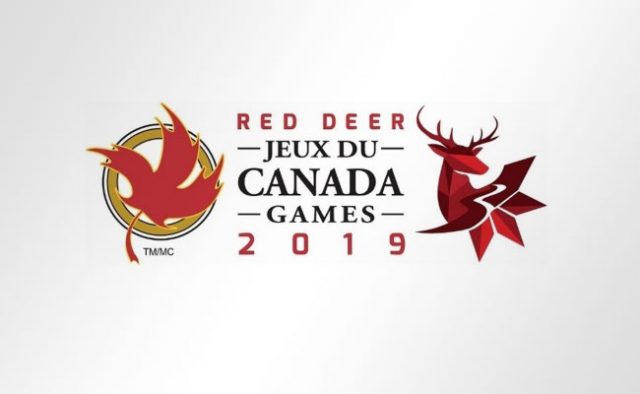 The option to choose which gender one identifies with is one that should be declared a basic human right. It’s a personal decision, and should never have been turned into any kind of controversy, as has been the want in many sports bodies, corporate institutions and even countries. But athletes competing in the 2019 Canada Winter Games will be subjected to no discrimination or controversy and will be able to live and compete as the gender that they choose to identify with.

Canada’s Winter Games prides itself on being socially progressive and generally ahead of the curve, which makes this particular initiative all the more befitting. According to David Patterson, Chief Executive of the Canada Games Council, inclusiveness is really what it’s all about. Patterson pointed out that inclusiveness has been a core value of the games since Day 1, making the decision around gender identification a very natural one.

Sex And Gender Not The Same Thing

The Canada Games Council (CGC) first opted to adopt the gender inclusion and freedom-to-choose policy in December of last year, and its first point of implementation is the Winter Games. The 2019 Canada Winter Games are currently underway in Red Deer, Alta, and will run through March the 3rd.

The official statement released by the CGC offers some insight into the reasoning behind the new policy. According to the statement, the CGC recognizes that sex and gender are not the same thing. Furthermore, it takes cognizance of the fact that the gender of the individual won’t necessarily match the sex of the individual, and that varying combinations do occur.

The games board has also said that the policy aims to promote a culture of inclusion and that to that end, the policy will be implemented by the CGC as well as its Host Societies, so that a safe and welcoming environment may be created for all who participate at the Canada Games; including intersex and transgender athletes.

Patterson said that a lot of research had gone into the development of the policy, and that existing successful models of application were studied as part of the year long research study. The CEO also expressed the hope that making the changes to how sport is approached by the CGC and the Winter Games will also encourage other sports bodies operating in the country, and even the world, to do the same.

As a way of a closing remark, Patterson made the very poignant statement that even though the board was at the time of developing the policy unsure as to how many athletes would be affected by the policy, even if it’s more than zero; only a single athlete; that athlete will be made to feel welcome.

Bet on the sports you LOVE. Get great odds online TODAY! 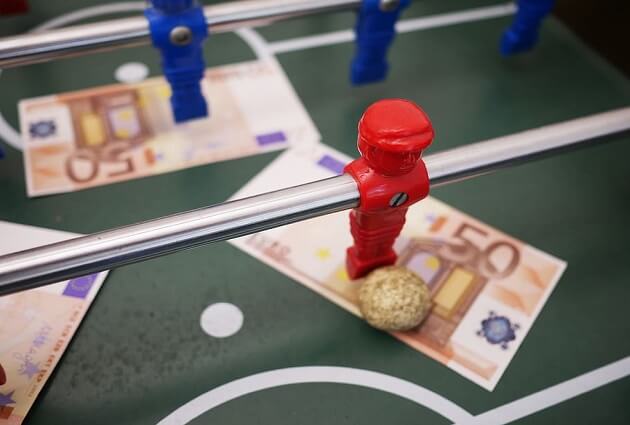