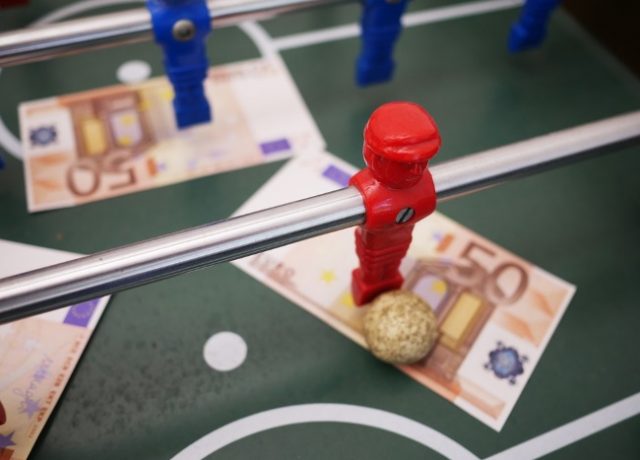 The now-legal framework for sports betting is taking the US by storm, and what with each state being at liberty to decide for itself whether or not to adopt the new framework, California appears to be next in line to reach a decision on the matter. In fact, a decision would in all likelihood already have been reached had it not been for the recent wildfires to have run amok and toppled the cart. Current discussions have been extended into early next year, at which time the ball will hopefully be rolled into motion.

Another issue causing a major delays is the fact that members of 18 Native American gaming tribes have very much their own collective idea as to how legalised betting should be approached in the state. Senator Bill Dodd recently pointed out that much of the delay can be credited to the fact that the tribes had lodged their own application for being able to offer sports betting offerings and services at their own tribal venues some two days before legalisation talks were supposed to have commenced at the Staples Centre in Los Angeles on November 20.

January 15 Discussion On The Cards

The public consultation has now been bumped up to January 15 and will be taking place in Sacramento. Senator Dodd has in the meantime commented on the tribes’ intention to be involved in the to-be-legalised industry, saying that it stands to reason that this will have been the case and that its obviously their good right to make known such an intention.

A big issue however, according to Dodd, is that the tribes continue to exclude card rooms from their basic business plan; something, believes Dodd, that will ultimately limit the revenue-generating potential of sports betting business in the state. Dodd also said that even though it stands to good reason that the tribes will have wanted to become involved in the decision to legalise, it still came as a surprise to him when they did raise their voices earlier on in November.

But the fact that talks have been postponed isn’t necessarily a bad thing as Dodd believes that a much more holistic approach should be adopted and that this includes the simultaneous legalisation of mobile sports betting.

Dodd said that if the state did not adopt all avenues of sports betting, California would forever remain win the shadows and that this isn’t what local regulators want. Adopting a full-function market, said Dodd, will mean regular allocations to schools and funded programs for those hoping to break free from the chains of gambling and betting addictions.

Bet on sports ONLINE now. Choose a sportsbook and place YOUR wagers.