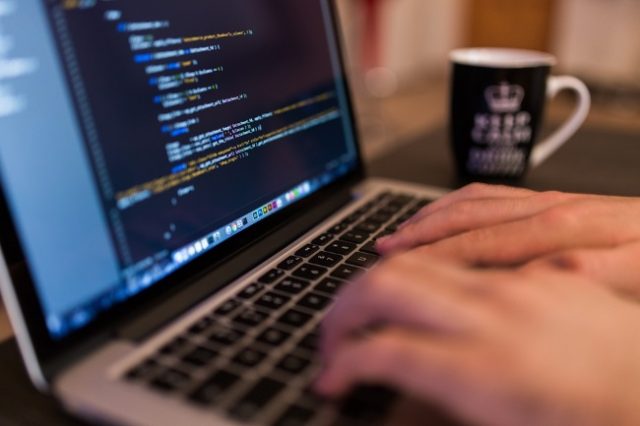 Moran elaborated some on what is planned for the campaign and said that the focus will be on showing folks what it is that makes Calgary a truly great and special place to live, as well as to correct some of the misconceptions about the province and local job scene.

Much of Calgary’s reputational damage stems from the struggling local energy industry. This, coupled with the gross misconception that Calgary is no longer viewed as a likely hub for innovation and entrepreneurial development, have caused many to not even as much as consider the city as a possible destination for work and building a life.

The negative perceptions about the local energy industry are without a doubt casting a major shadow of doom and gloom over the city, said Morgan, and this will require time to eradicate completely. Morgan said that it had become necessary to divorce the energy industry from the balance of trade in the city, as even in the event of a panacea or major pipeline, energy in Calgary will never again be the big-scale employer that it once was.

The tech-industry is another cup of tea altogether, said Morgan, and one that deserves to be given the time of day.

Economy Is On The Up And Up

The majority of economists agree that Calgary’s economy will have grown by at least 2% by the time 2020 draws to a close. Employment remains fixed at around 6.5% and this will take time coming down. Even so, the current rate is very much an improvement when compared to 2 or 5 years ago.

ATB chief economist Tom Hirsch believes that Rome wasn’t built in a day, and that this is true for the local economic climate too. It’s absolutely possible for Calgary to be transformed into a 100% employed city, said Hirsch, but it’s also true that it’s going to take time.

Calgary Economic Development has invited residents of the city to submit their own ideas on how to attract more tech-talent as well as entrepreneurs to Calgary, so that the economy may be boosted and grown. Suggestions in this regard may be submitted on the organisation’s website.