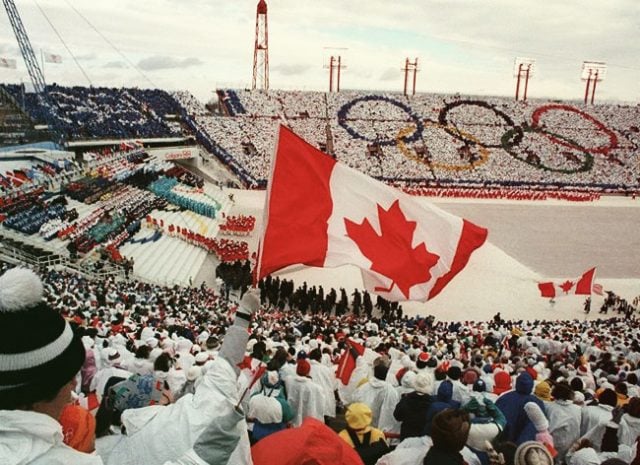 As it stands for Canadian sports, there is currently a big problem ahead for the 2026 Olympics. The people of Calgary have spoken out, categorically stating that they don’t want the event to take place in their city, with 56.4% of voters in a recent plebiscite opposing the city’s aim to pursue a bid for the Winter Games.

If voters had approved the bid, 2026 would have been the second time that Calgary hosted the legendary sporting event. Back in 1988, the city served as a stage for icons like Eddie the Eagle, Battle of the Brians, and the Jamaican bobsleigh team.

The results of the plebiscite are non-binding, which means that the city council still has to officially stop its bid. However, this is almost certain to happen on an upcoming vote next week. According to mayor Naheed Nenshi, who was supportive of hosting the Olympics, this gives a very clear direction of where the metropolis will go from here. It is reportedly possible that Calgary may try for another bid later down the line, but it would certainly take plenty of work to convince both its citizens and council to vote in its favor.

When it comes to sport, the next step for Calgary is to figure out how to handle the Saddledome. This is the oldest arena in the National Hockey League, Madison Square Garden notwithstanding, which received a reno worth billions of dollars a few years back. The Flames are threatening to move if they are not granted a new building, but Calgary is reluctant to foot too much of the bill for the move.

After 2026, the next available Olympics slot is in 2030, and to date, no Canadian cities seem particularly interested. Besides Calgary, Toronto (2024) and Quebec City (2026) ducked out of the bid fairly early on in the process, and Montreal is still hesitant after its hefty financial disaster of 1976. Vancouver has plenty of facilities for hosting Winter Games, but would likely not want to do so soon after 2010. 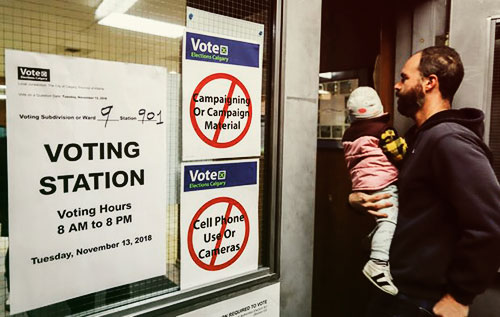 In the meantime, Calgary’s vote has come as a massive blow to the International Olympic Committee. The only two remaining candidates for 2026 are Stockholm and a joint bid from Italy involving Milan and Cortina d’Ampezzo. Both must still overcome a lack of support from their governments, who are opposed to spending their taxpayers’ funds on the Olympics.

This highlights the IOC’s major current problem; fewer and fewer cities around the world are willing to host the Olympics. Turning to Beijing so soon after their last hosting clearly showed their desperation, and when both Paris and Los Angeles seemed interested in 2024, the committee took an unprecedented step and awarded them both approval before quickly backtracking. The IOC has tried to make hosting more appealing by pushing more austere bids, but so far, this approach does not seem to be doing the trick.

Get your bets in! Wager on the sports you love online NOW!