Calgary Loses $10m Due to Lack of Sports Facilities 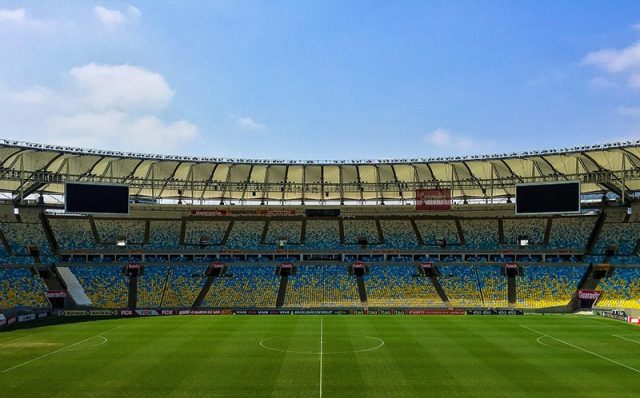 A recent report has revealed that Calgary has lost around $10 million in potential investment, due simply to being bypassed for sporting events. The reason? Very simply; a lack of sports facilities that meet expected standards.

The $10 million specified in the report, however, takes into account only lost revenue from the participants themselves. It does not take into account spending by spectators or organizers of the events. So the real number is probably a great deal more. Needless to say, mutters are being heard about the impact of this on the Calgary economy.

To hammer home the point, two city counsellors, George Chahal and Diane Colley-Urquhart, asked for a list of all the events that had bypassed Calgary, since 2014. The list was a long one, with 11 events in total. Some of these included the FIFA Women’s World Cup Games, the National Skating Championships, and a total of two national volleyball championships.

Needless to say, Chahal used the list as proof that the city was in serious need of sports facility upgrades, and called on the council to take action immediately, lest the list simply grow longer and longer. Though Chahal was quick to point out that the upgrades to the city sports infrastructure was more than just about attracting investment.

According to him, it was also about improving quality of life for the citizens of the city. In a statement he said that sport was part of the Calgarian society, and that the youth learned life skills through the medium of sport. 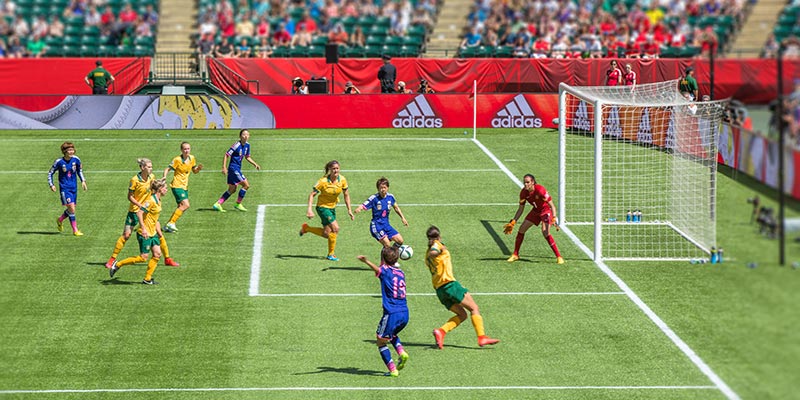 Some of the things that had been highlighted in the report, that would impede events being held in the city in the future, made it clear just how much had to be done to remedy the situation. The most notable were a canal that was not long enough for rowing competitions, given that at least a 2,000 long meter body of water is required.

Another weak point was the like of facilities with ice sheets. The Canadian ringette championships require a location with at least six, and it need not be said that the area does not meet these requirements.

In conclusion Chahal said that he hoped the report would spark conversation, and potentially get the council into action. If this is or isn’t the case remains to be seen, but one thing is for sure; more than a few eyebrows will raise about a $10 million loss in potential income for the local economy.

Experience the excitement and adventure
of betting on your favorite team with Betway Sports!