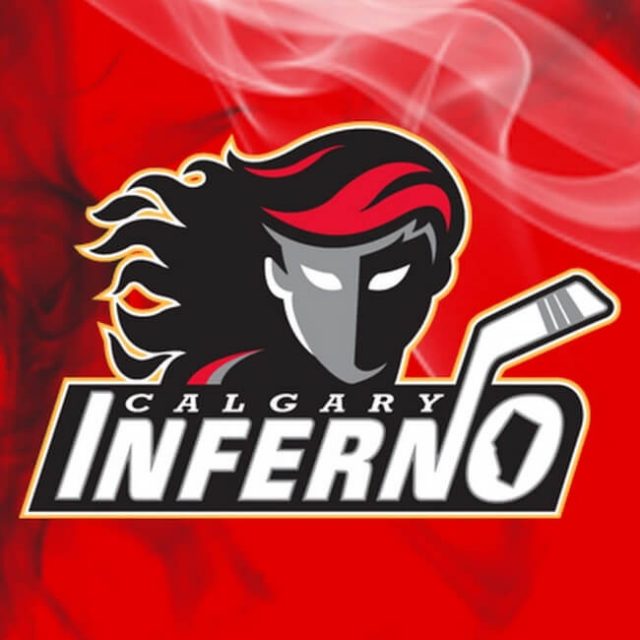 Sunday marked a dark day for Canadian women’s hockey. The announcement that Canadian Women’s Hockey League team Calgary Inferno plans on calling it a day for good in terms of all of its operations on May 1st, isn’t the kind of revelation that most people would have seen coming. The announcement came as a shock to players and fans alike. Players are now left wondering whether they will have any kind of gig to go to during next season and fans are troubled by the uncertainty of what extent they will have to go to in order to keep following the careers of their favourite players.

According to Calgary, it all comes down to money. The team only started to pay its players during the 2017-2018 season, but it now appears as if its $3.7 million budget simply isn’t enough to cover all of its overheads and necessary expenses. The league has said that its current business model isn’t sustainable and will not last to see a 13th season all the way through. Instead of folding mid-way through the 2018-2019 season, it makes more sense to quit whilst still breaking even.

Success But Not Enough

General Manager Kristen Hagg, who was once a Calgary team player before having accepted a position in management, commented on the announcement via a telephonic interview. Hagg said that she was still in the process of trying to collect her thoughts following the announcement. She also said that the news came as a shock to the players and that meetings scheduled for the coming days would shed more clarity with the next steps that are to follow.

Despite the fact that the team’s popularity y had experienced a constant up swing over the course of the last couple of years, according to Hagg, the regular successes had not been enough to provide a reliable and constant financial stream of income. The GM also pointed out that it has not been a walk in the park trying to grow a fan-base to the extent that would have been considered ideal and able to provide a long-term financial buffer. Establishing a foothold in Calgary’s hockey community has been no easy task, according to Hagg.

According to Jody Forbes, President of Girl’s Hockey Calgary, the bulk of the concern is for the athletes themselves. The decision also has baring on the question as to what the future holds for women’s hockey.

The Calgary players have become role models to many young female hockey players and one cannot help but wonder how the young girls are interpreting the announcement of closure in their own minds.