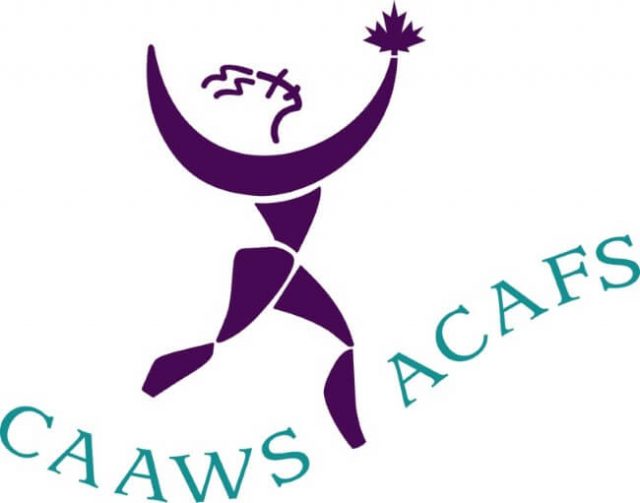 Complete gender equality in sport by 2035. That is the earmark, says Canadian Minister of Science and Sport, Kirsty Duncan. Duncan’s announcement was recently made in connection with a $3 million fund allocation on the part of government, to be released over a period of 4 years, to ensure that women and girls are afforded the same opportunities in sports and sports development as their male counterparts. The funds will be distributed at the discretion of the Canadian Association for the Advancement of Women and Sport and Physical Activity (CAAWS), and will be put to use as part of its efforts to involve more women in sports overall.

Participation and leadership in sports by girls and women will be the main target, according to Thursday’s news report. Custom gender equity plans will also benefit from the allocated funds.

Duncan: Women And Girls Are Deserving

Duncan commended local government on the decision to allocate the funds towards this particular initiative, and said that girls and women deserved equal access to development in sports, so that they too were able to reach their goals and make their own dreams a reality.

The minister had earlier on, as recently as days before the announcement regarding the allocation of the funds, announced the launch of a special secretariat aimed at the development and implementation of a gender equity strategy. The funds, therefore, could not have been made available at a better time. Now that the necessary financial resources are in place, it’s all systems GO for the secretariat.

Federal funding plays a vital role in the support of Canada’s athletes, and especially society’s more vulnerable athletes. All female athletes will stand to benefit from the initiative, including those with disabilities.

According to statistics published by the CAAWS, and despite the fact that the country has been in full support of complete gender equality in all avenues of business and sports for quite some time, the gender gap continues to be a divide that is quite telling of the fact that there is much work to be done yet.

Also, says the organisation, the ideal age to cultivate a healthy approach to physical activity is 10 years of age. Studies have shown that girls not involved in regular physical activity by age 10, only stand a 10% chance of growing into physically active adults by the time they have reached the age of 25.

Bet on sports online at Canada’s TOP sportsbooks. Get the BEST ODDS now!