CA Sports Cease Use of the Term ‘Midget’ 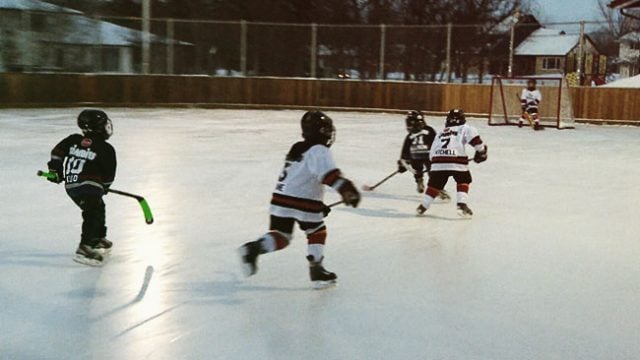 Sports leagues across Canada’s provinces have long made use of the term ‘midget’ when referring to youth sporting groups. However, the term has many negative connotations, particularly for those with the condition of dwarfism, leading local leagues to lay the term to rest once and for all.

Sport Manitoba, which oversees amateur games and teams across the region, has also been using the offensive term for decades now. The organization, like many of its peers, has designated its football and hockey leagues for 15-17 year olds as ‘midget’, while classifying teams for younger players as ‘minor midgets’.

Although the term was used without intended harm, according to president of the Little People of Manitoba (LPM) Samantha Rayburn-Trubyk it is still very derogatory. She added in an interview with Canada’s Global News that the word brings up a slew of negative emotions for those with dwarfism, and would be better left unused to start with.

Janet McMahon, the director of sports at Sport Manitoba, has admitted that her organization ‘needs to get it right’, and that the change is a relatively simple one to make. Language, she says, has a powerful sway on culture, and her company wants to create a culture of inclusion and diversity as that is what makes sense to them and their supporters.

The amateur basketball association of Ontario has also indicated that it plans to stop using the word in relation to its offerings. Instead, the organization will begin to use the terms ‘minor’ and ‘major-minor’ to refer to its younger leagues.

Why the ‘M-Word’ is Being Nixed

Little People of America, an organization that advocates for people living with dwarfism, has laid out the reasons which they feel should necessitate abolishing the use of the word ‘midget’ on their website.

According to LPM, the word was actually never designated as being the official term through which to identify people with the condition, but was rather created as a label to use when referring to people of a ‘short stature’ who were on public display both for sport and general curiosity.

In today’s times, they said, the ‘M-word’ is now considered to be a derogatory slur and nothing more. The organization has noted that the dwarfism community has long made it clear that they would prefer to be referred to as little people, dwarfs, people of shorter stature, or simply as having dwarfism. However, in this community’s eyes, the best route to take when referring to them is to call them by their given names – something that North American sports are now ready to embrace.

For the BEST betting online, sign up with one of Canada’s TOP sportsbooks.
Get great odds NOW!