The Evolution of Alex Burrows 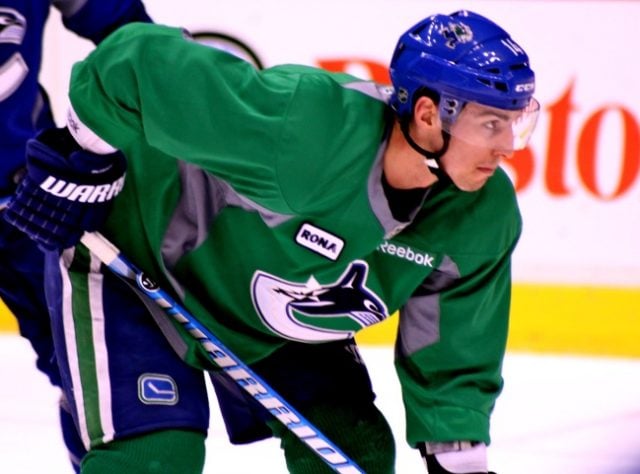 Alexandre Ménard-Burrows was an old-school player during his National Hockey League career. He started out undrafted in the minor leagues and fought his way through, believing in himself and his remarkable skills when others did not.

His brusque, provocative nature didn’t make him many friends on the ice, and Burrows became known as someone who frequently launched verbal and physical attacks. In a now-infamous incident, he made comments towards Patrick O’Sullivan during an NHL game that involved the abuse O’Sullivan had suffered at the hands of his father.

However, in recent years Burrows has shown that he can grow and change. Now retired, he works as an assistant coach for the American Hockey League’s Laval Rocket and handles his players in a far more mellow way than the coaches that he came up with. He even apologised to O’Sullivan in 2015, proof that he has indeed, as he says, “evolved as a person”.

As well as Burrows himself having softened, coaching as a whole is not as rough as it used to be. Several coaches in the NHL have recently faced scrutiny for their conduct, following allegations of misconduct and physical or mental abuse.

Abuse and misconduct are quite obviously unacceptable, and the sporting community at large is in the process of uncovering and dealing with these activities. However, even the more run-of-the-mill, accepted bullying seems to be on its way out. These days, communication is key.

The New Generation Gets More Information

Burrows says that the players under his guidance are given a lot more information than he used to get. The bullying approach is increasingly seen as ineffective, while explaining why decisions are made so that athletes understand what is happening seems to get the best results. In a modern world where misinformation comes from social media and other sources, Burrows believes this straight talking is essential.

That’s not to say that the recent Canucks Ring of Honour has completely lost his fighting spirit, however. If his players “keep it in line” and ensure that any heckling is “just to get under somebody’s skin”, Burrows says, he is “not against it”. He believes any of his players could make it to the NHL, and feels it’s important to “let them feel their own fire”.

Bet on the BIGGEST NHL games of the season. Sign up at an ONLINE sportsbook NOW!