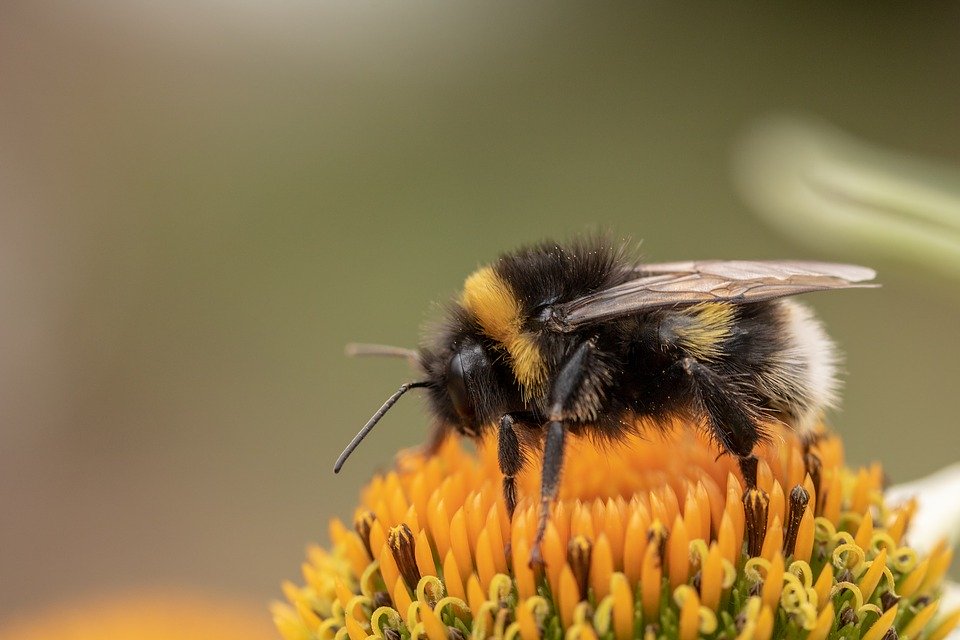 Bumblebees face an uncertain future. And according to a new study led by Canadian scientists, climate change and specifically region-specific heat waves, are to blame. Bumblebees are less abundant in areas that have become hotter in recent times and researchers have now developed a model that predicts where next one of earth’s major pollinators are likely to face regional extinction. Interesting to note too is that climate change researchers are of the opinion that the prediction model may be useful in determining which other species are at risk in any given area.

Programme leader and doctoral student at the University of Ottawa, Peter Soroye, confirmed that the specific approach followed by the researchers suggests that climate change is the number one driver of a drop in numbers of especially bumblebees. In fact, the exact term used by Soroye is “climate chaos”. Which really is exactly what happens when species are pushed to face temperatures they have not previously had to endure.

Bees Are Slow At Adapting

What the study furthermore seems to suggest is that bumblebees are less likely to adapt to extreme heat conditions than what was previously assumed to have been the case. This to the point that several species that used to be commonly found in Canada are no longer present on the continent at all. An example of this is the rusty patched bumblebee. The species used to flourish in Ontario but is now no longer anywhere to be seen in all of North America. In the United States, the rusty patched bumblebee has been officially declared an endangered species.

The problem with bumblebees and high temperatures is the fact that their bodies are as a rule designed to generate in-flight heat. This combined with extreme heat temperatures is in direct conflict with their tendency toward cooler conditions. It now seems as if bumblebees are especially susceptible toward not at all coping with fluctuating weather conditions.

But the direct effects of warmer weather conditions on the bodies of bumblebees isn’t the only dilemma endangering the species. In fact, there are several negative processes at play. There may be an additional impact on the lifespan of bumblebees as a result of the effects of global warming on flowers and fauna in general in that the fact that vegetation is dying out at a rapid pace may be causing bees to literally starve.

The ultimate danger at the end of the day is one of the extinction of bumble bees posing catastrophic consequences in terms of a loss of biodiversity.