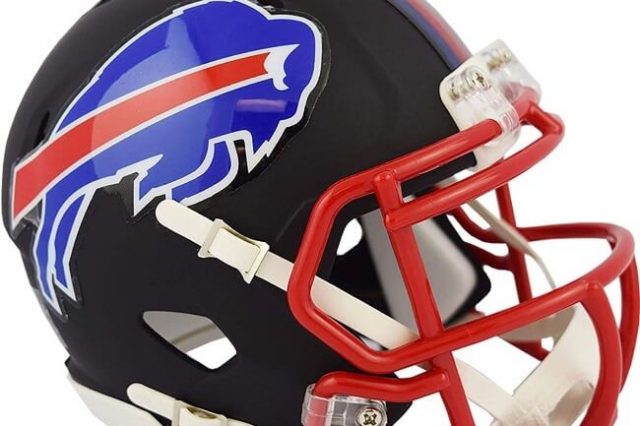 The NFL’s New York-based Buffalo Bills have become the 5th NFL team to clinch a casino sponsorship deal. The tribal-owned Seneca Resorts and Casinos is officially the team’s first casino partner ever. The NFL in September 2018 commenced accepting casino partnerships of its official teams. But it won’t all be easy sailing for the team due to the ongoing conflict between the Seneca native tribe and the state of New York.

The conflict revolves around the ongoing dispute between the tribe and the state of New York caused by the tribe’s refusal to pay mandatory levies to the city’s coffers in return for the licence to operate its 3 NY casino venues. The 25% levy payable on profits is part of the initial agreement between the city and tribe. Seneca however terminated payments in 2017, shortly after the expiration date of the initial casino compact. The compact however automatically renewed during that same year but Seneca now claims that it is no longer obligated to make payment to the state because of the fact that in its opinion, the automatic renewal did not involve ongoing payments.

The conflict between the tribe and the state recently intensified considerably when New York governor Andrew Cuomo refused to sign off on a project that would see to it that large damaged sections of the roads passing through the tribe’s allocated territory are repaired.

Cuomo has said that if the tribe were to pay its dues he would be more than willing to authorise the release of the necessary funds needed to repair the road but until such time, the road will remain in disrepair if not tended to by the tribe itself. The road is apparently in a complete state of disrepair and severely dilapidated, so much so that it is now regarded as being extremely unsafe to travel.

The entire situation is amplified by the fact that only about one quarter of local residents in the tribal territory pay property rates to the city. This has severely impacted the city’s coffers and Cuomo is well within his rights to refuse the authorisation with regards to the repair of the affected roads.

As for the Buffalo Bills, team management has expressed the hope that by partnering up with a casino partner, the franchise will have created more opportunities for fan engagement.

Put YOUR money on NFL games. Place bets on the BEST teams in Canada NOW!