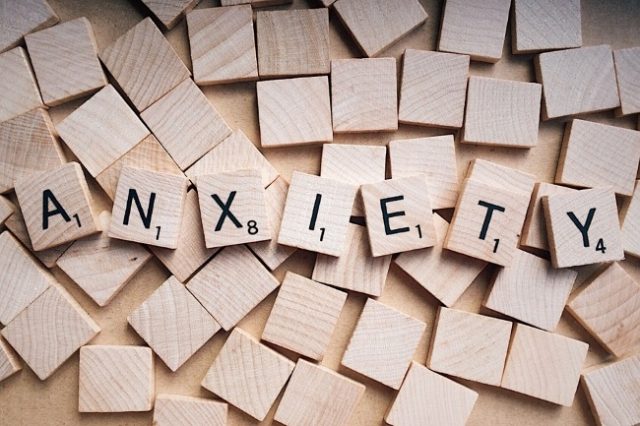 Philadelphia Eagles offensive lineman Brandon Brooks has made no secret of the fact that he regularly battles the side effects of a long-term variety of anxiety. And he obviously isn’t about to start making alternative excuses for what has become part of everyday life now; as is obvious from his explanation regarding what had prompted him to make a premature exit from Sunday’s game against the Seattle Seahawks.

Brooks took to social media to “address” what had happened and the reason for his having had to leave his team in the lurch, so to speak, during an important game. Brooks in a Twitter post explained that Sunday had started out just like any other day, with his having experienced nausea to the point of vomiting. He explained that Sunday however turned out to be different from other days due to the nausea having stuck around, which is apparently not usually the case. He had however pressed on and remained hopeful that the nausea and vomiting would eventually subside, which of course, it did not.

Read More… Dane Evans Pitched Up On Sunday – Here’s Why

Brooks also said that he felt “up to it” because of the fact that the nausea did eventually go away, albeit temporarily as it unfortunately turned out to be somewhat of a false comfort and returned later on when the game was already underway. It escalated to the point of his having had to leave the field and prevented him from making a return in order to “get back for my teammates”.

The linebacker was perfectly resolved not to act in a manner that could be misconstrued as being in any way apologetic for what had happened. He wrote about not having been “ashamed or embarrassed” about what had happened, saying that this was something that had become part of what he went through daily and that despite his having had the anxiety under control for a “couple of years”, he had had a sudden and unexpected setback on Sunday.

The 30-year old player in 2016 missed out on 2 games as a result of the crippling illness but certainly did his bit by seeking professional treatment. He triumphed over the illness to the point of his having; as recently as two weeks ago; been offered and signed into a thrilling $56 million contract, effectively turning him into the US football league’s highest paid guard to date.

Brooks in 2016 provided details regarding his anxious disposition and at the time told reporters that his anxiety mainly stemmed from the desire to achieve perfection in sport.