Is Breakdancing Heading To The Olympics? 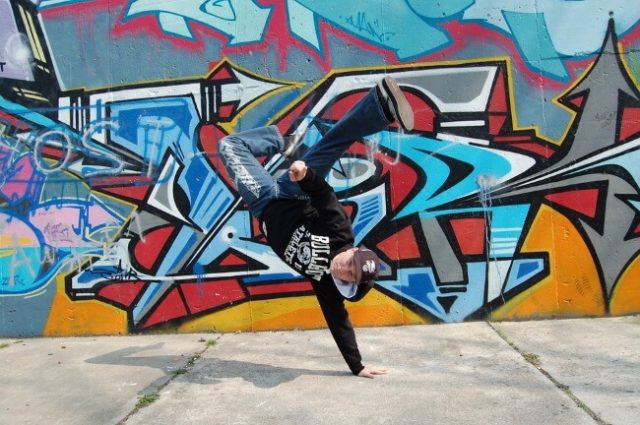 Breakdancing may have its day at the Olympic Games yet. Whilst many people continue to argue that breakdancing, despite its gruelling physical nature, should not even be classified as a sport in the first place, the International Olympic Committee seems to differ. On Wednesday, the IOC recommended that breakdancing, along with sports climbing, skateboarding and surfing, be included as official medal events at the 2024 Paris Olympics.

The full membership will meet in June, and a final decision following an in-depth investigation process is expected to be made by December 2020. The idea is to create the opportunity for the membership to monitor the four sports so that they are equipped to make a final decision on whether to officiate the activities as Olympic sports.

The four sports, of which all except for breakdancing have already been included in the 2020 Tokyo Olympics line-up, will have to successfully pass through a process of intense scrutiny in order to be considered for Paris 2024. According to IOC President Thomas Bach, an in-depth assessment will be conducted into the overall management of each sport, the integrity of its competitions, and also the adjudication processes followed by its respective judges.

Whilst many may frown at the inclusion of especially breakdancing as an Olympic medal event, Bach is of the opinion that it makes perfect sense to do so, especially considering the average age and general interests of the modern-day athlete. Also, said Bach, by including sports like breakdancing and skateboarding, many new opportunities to connect with a whole new generation of fans will be created.

Pro-leagues are doing everything in their power to boost fan involvement, as evidenced by the recent spike in business brought about by the legalisation of betting on sports in the US. At the end of the day, sport has a strong business element that must be looked after, and without revenue, it will all have been for nought.

If the Olympic Games is to remain relevant and enjoy the support of generations to come, then certain updates will have to be applied and archaic world-views altered. Such is the nature of the global industry: supply and demand rule the roost.

Inclusion of sports relying on solely on adjudication for podium outcomes has been a controversial issue for a very long time, with many arguing that this leaves the entire playing field open to corruption. Others contend that the Olympic Games is too big an event as it is already, and that adding more sports into the mix will only serve to aggravate the situation.

Want to bet on niche sports? Sign up at one of Canada’s top sportsbooks NOW!