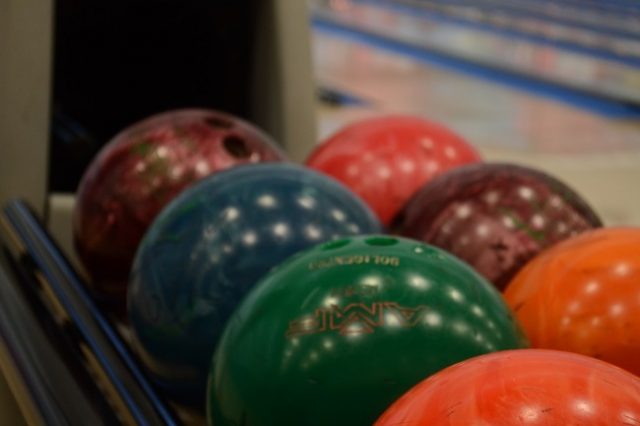 Jean Perez Faure has discovered first-hand why doping at an international event like Pan Am simply isn’t worth it. The bowler has been officially stripped of his gold medal in doubles bowling following his having tested positive for the substance chlorthalidone, which is a masking agent.

A statement has since the incident been released by the Pan American Sports Organisation, saying that the procedures employed to obtain and analyze the samples to be tested for illegal substances, are all performed strictly according to Pan Am’s own anti-doping rules, as well as those approved and prescribed by the World Anti-Doping Agency.

With Faure stripped of the gold, it means that American bowlers Jakob Butturff and Nick Pate were the actual winners of the event in question, with Colombia moving into the position of silver, and Mexico the position of bronze.

Bowling appears to be an unlikely candidate to even attract the issue of doping at all. And whilst masking agents aren’t performance-enhancing substances per se, in sport, they are used to mask the presence of those substances, and as such, are banned by the World Anti-Doping Agency (WADA). Masking agents are effective at masking the presence of anabolic steroids as well as various other stimulants by diluting stimulants and steroids in the urine and the blood, and to the point of being undetectable by typical dope-tests.

Masking agents appeared under the global looking glass last year when it was announced that MLB player Robinson Cano would be suspended for a total of 80 games following having tested positive for the substance furosemide. The plot thickened when after the incident, Cano claimed to have taken the masking diuretic as part of a medically approved treatment for an undisclosed condition. Cano at the time said that he had taken the agent under the direct supervision of a licensed doctor practising in the Dominican Republic.

But then, what medical purpose would a diuretic substance serve? The applications are seemingly endless, actually. Diuretics are used to treat everything from heart failure to hypertension. A very common substance, namely Diamox (also known as Acetazolamide), is typically used to combat altitude sickness or glaucoma. One can easily see how being treated for altitude sickness prior to an international event could be quite handy in terms of a cop-out.

WADA clearly stipulates the list of banned substances on its website. They are broken down into five groups: performance-enhancing substances, stimulants, drugs of abuse (these would include typical recreational drugs like heroin and cocaine), DHEA, and diuretics and masking agents.

Bet on sports ONLINE. Back local games or wager on international events NOW!