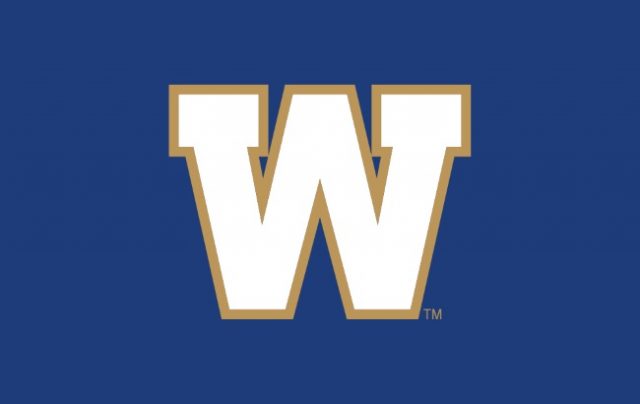 Sunday marked a day to remember in the history of Canadian Football League. The many reasons to celebrate are about so much more than the Winnipeg Blue Bombers having won the standoff with the Hamilton Tiger-Cats; it also marks the end to the longest CFL drought in the colourful history of the league. In other words, Winnipeg Blue Bombers fans can finally admit to supporting their team without feeling as if the pants have been stripped right off of them.

Sunday’s Grey Cup final is Winnipeg’s 11th Grey Cup win, but even more importantly, the team’s first ever since 1990. That’s nearly 30 very turbulent years finally over and done with what with the losing streak and choking drought finally officially a thing of the past. And best of all; Winnipeg showed what they were made of before a crowd of 35,439 fans living it up in true CFL style in Calgary.

Read More… Jim Lawson To Step Down As CFL Chairman

A Winnipeg Native Did It

Andrew Harris, who happens to be a born and bred Winnipeg native, celebrated a great deal more than a busted losing streak on Sunday. Harris became the first player ever in the history of the league to win both the Grey Cup’s Most Outstanding Player as well as the Most Outstanding Canadian awards. Or in other words; Andrew Harris scored a marvellous 33 on Sunday when he and the Bombers beat the Cats.

And with an attitude like the one displayed by Harris, its no surprise that the star player ramped it up on the awards front. Harris spoke excitedly after Sunday’s game about looking forward to returning to Winnipeg and being able to celebrate the victory at home. Harris said that the only thing on his mind on Sunday had been wanting to show his teammates that he was able to deliver and wanting to do well not only for himself, but for the entire team.

From Tragedy To Triumph

Harris is furthermore the first Canadian player to be named Grey Cup MVP since the special honour was held by quarterback Russ Jackson way back when in 1969. Jackson played for the Ottawa Rough Riders.

What makes Harris’ victory and personal achievement all the more remarkable is the fact that it hasn’t been the easiest of seasons. In fact, it’s been nothing short of positively choppy. Harris was made to miss out on two games after having tested positive for banned substance Metandienone.

But it all came together on Sunday. No more “counting out and disrespecting” for Harris, only Canadian Grey Cup honour.

Back a WINNING team. Bet on ALL your favourite sports ONLINE!