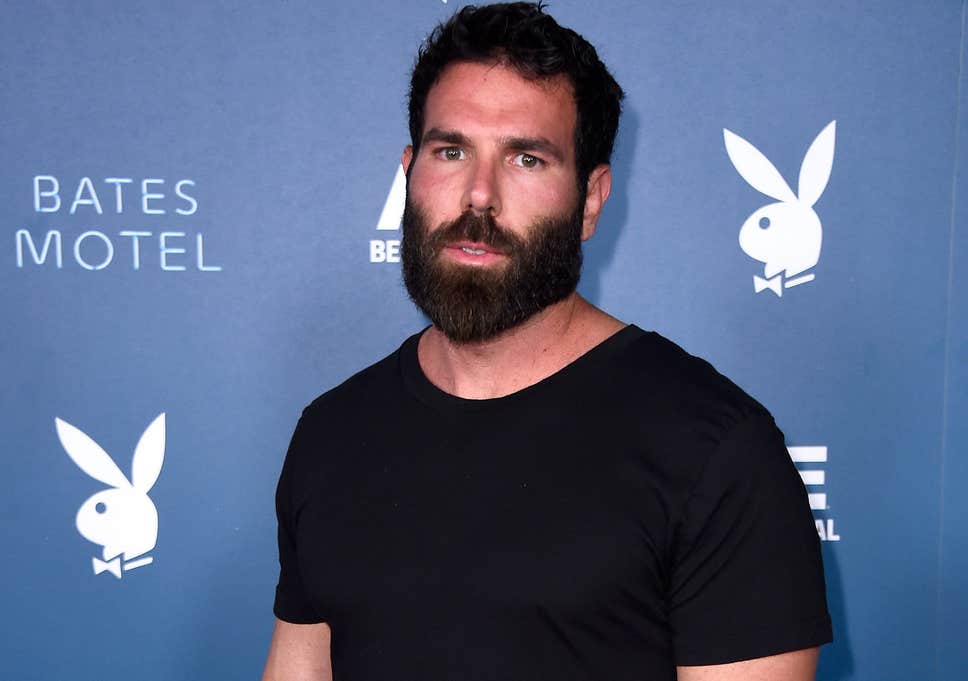 The fact that Irishman and king of MMA Conor McGregor had not set foot in the ring; at least not to officially fight; for 14 months prior to Saturday’s stand-off with Donald “Cowboy” Cerrone, proved the undoing of a supposedly massive bet wagered by social media influencer and high-stakes Poker player Dan Bilzerian.

Bilzerian, who had wagered an undisclosed sum of money in Las Vegas ahead of Saturday’s brawl at the Octagon, relied heavily on the fact that McGregor would in all likelihood be stepping into the ring worse for the wear and slightly off-balance because of his long absence from UFC fight-night. The Irishman’s extended sabbatical, coupled with the fact that Cerrone holds the record for the most UFC fights won to date, without a doubt convinced more folks than just Bilzerian that McGregor would be the undisputed underdog heading into Saturday’s fight.

Quite obviously, they were wrong. The “underdog” knocked out Donald Cerrone in a record-time of 40 seconds.

Majorly Out of Pocket

Bilzerian on his part revealed on social media before the fight that he would be wagering some “small change” on Cerrone and asked his followers what they planned on putting up and which of the two fighters they favoured for the win.

The social media persona is supposedly worth about $100 million, which certainly would explain why he did not seem too hot or bothered when he later on tweeted about his misguided bet on Twitter. Its not exactly clear how much Bilzerian had initially wagered on Cerrone winning the fight, but a couple of his followers did give wagering how much he would in all likelihood have played a shot and the general consensus was that it would have been a bet to the tune of $1,024,000.

Where Does His Money Come From?

As for how Bilzerian had initially made his own money is a controversial story, to say the least. His father, who is currently serving time in federal prison, used to be Wall Street raider and con artist, and had supposedly before having been caught and incarcerated, set up handsome trust funds for his two children.

Bilzerian supplements his trust fund income by playing high stakes Poker. He supposedly plays super high-stakes games only and handpicks his opponents to be high net-worth individuals able to match his lavish bets. He claims to have won $10 million during one of these private-style games alone. He furthermore claims to have taken home $50 million in Poker winnings in 2014.

Bet on MMA ONLINE. Back the fighter YOU want to WIN today.