Mattress Mack MLB Bet May Be Biggest Ever 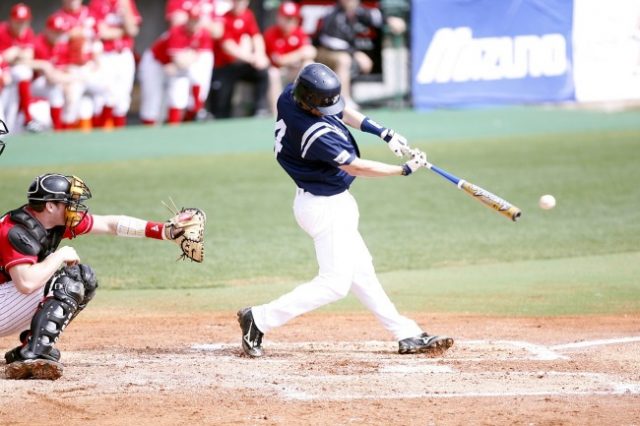 So convinced is Houston businessman and owner of the Gallery Furniture chain Jim McIngvale that the Houston Astros will this year perform a repeat stunt of their 2017 MLB World Series Win, that he has wagered what may well be the largest bet in the history of sports betting on the probability of a 2019 win.

The furniture store chain owner’s $3.5 million wager very nearly trumps the total sum of money wagered on baseball for the months June through August in the state of Mississippi. The bet is according to “Mattress Mack” part of a bigger hedge-fund strategy that will if successful fund a portion of a nationwide promotion run by the furniture chain. Gallery Furniture Mattress Mack stores are running a special promo whereby all purchases made over and above $3,000 during the run-up to the 2019 Major Basketball League World Series will be refunded to customers in the event of the Astros winning the series.

The big bet was placed via DraftKings at Mississippi’s Scarlet Pearl Casino and was made by way of a wire transfer on location. McIngvale had flown to Houston for the purpose of sealing the big bet deal and arrived at the casino donned in Houston Astros attire. He jokingly quipped that he would be holding on to his bet slip by keeping it safe in his wallet.

In the event that the Mattress Mack bet does prove to be a winner, the promotion will become the beneficiary of some $7.7 million in profit.  McIngvale has since having successfully wagered his bigger-than-big bet expressed his surprise at actually having been allowed to place a wager of this size. The big spender has in addition to the DraftKings bet also placed a number of other big bets at various bookies and has reportedly requested special permission to place a bet in excess of $5 million.

There’s Method And All That

McIngvale’s wagering bravery may seem like madness to some but the astute businessman appears to be familiar with the type of horse he’s trying to saddle up. According to the furniture retail man, the wackier the promotion the better, as there isn’t a more effective form of publicity than when people “get their money back”.

According to wagering helping hand and experienced Las Vegas gambling Anthony Curtis, McIngvale wants to bet a total of $10 million on the upcoming MLB series. McIngvale appears to be exceptionally happy about the fact that the legalisation of sports betting in the US has made it a great deal easier to wager big bets than ever before.

Keen to BET on Baseball? Sign up at a Canadian sportsbook online and get GREAT odds!