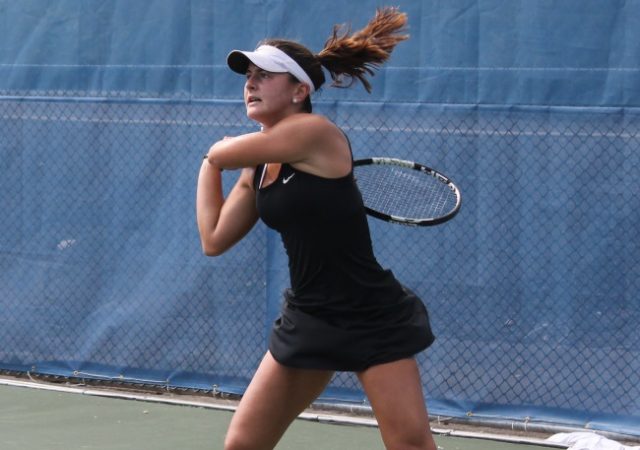 Bianca Andreescu has won the women’s Rogers Cup, thereby clinching her second title for the year. It may have been a win not quite earned in the traditional way, what with opponent Serena Williams having had to cop out only 20 minutes into the game, but the fact that the young Canadian had been leading the first set 3-1 at the time, does offer at least some indication of how things might have panned out in the end had Williams remained in play.

Thanks to the victory, Andreescu became the first Canadian to have won the Rogers Cup since 1969, when Faye Urban clinched it. The Rogers Cup is one of Canada’s own and used to be called the Canadian Open back then.

The Rogers Cup may not be quite on par with the Indian Wells event won by Andreescu earlier on this year, but it does manage to get pretty close. It classes as a Tier 3 event, with Tier 1 being the Grand Slams and Tier 2 being the Premier Mandatory events. Indian Wells classifies among the Tier 2 events.

Thanks to the Rogers Cup win, Andreescu is now ranked 14th in the world, making her the highest-ranked Canadian tennis player right now. Also worth mentioning is the fact that if the matches the young star was forced to retire from early due to a shoulder injury are left out of the count, the Rogers Cup victory marks the 17th win in a row for Bianca Andreescu.

Andreescu will next head off to the US to compete in the US Open in New York City. The young player is finally ready and healthy for her next shot at a major title win, after the mentioned injury slowed her down somewhat earlier on.

Having had to sit out on Wimbledon this year following the injury, and taking into account the fact that the young player last year only made it into the first round of the same tournament, the upcoming US Open his her first actual shot at making her mark on a Grand Slam tournament.

She may be young, but she’s real tough and a tennis force to be reckoned with. And that’s why its in no way over the top to say that Bianca Andreescu may very well be Canada’s greatest tennis player yet.