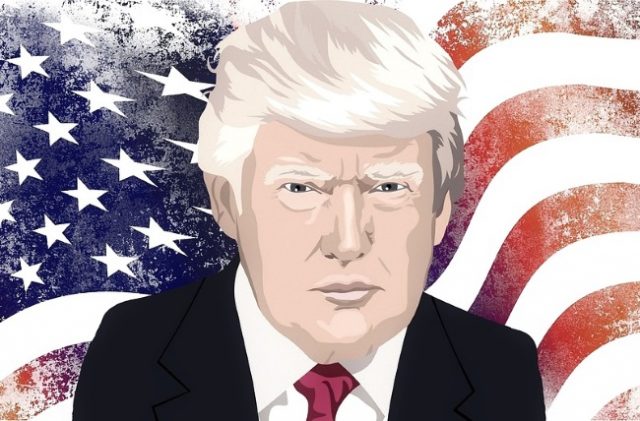 Imagine being a man best known for being the ultimate fact-checker buster. And in no good sense of the word either, meaning that one tends to err on the side of the lie instead of the truth. If this sounds American, and also familiar, then that’s because its targeting Mr. Trump. The US president has become notorious for going all out on some rather colourful fiction when it comes to making public statements, with many of his utterings and musings being a few degrees shy of the truth. And now that a Canadian sports betting platform has opened up a special product line dedicated exclusively to Trump’s “alleged mistruths” those wanting to bust open the president’s lies may actually be in the running to make some money off the entire thing.

The Washington Post Fact-Checker will act as the official product standard. The Fact Checker currently estimates that ever since Trump was first elected, he has been averaging it up at approximately 603 lies per month. During the period January 1st to October 9th (2019) the US leader is said to have voiced an estimated total of 5,785 lies. It’s no surprise then that bettors are interested in putting money on the total number of mistruths told by Trump over the course of an average year.

Read More… PWHPA Waiting For The NHL World To Change

January saw bettors walk away with bet wins to the tune of $276,424 what with their having guesstimated right on the money regarding the number of lies Trump was about to tell throughout the course of his official Oval Office address. And now they’re apparently completely amped about having been awarded the opportunity to take a whack at how many untruths the president will have uttered by the time 2019 is out the door.

Daniel Templeton, Chief Operations Officer at Canada Sports Betting, says that according to the bet line’s estimations, Trump isn’t about to turn saint any time soon, and the current projection is that he will have told at least 14,000 lies in total for the current year. The total-lies-for-the-year is the creative work of the Canadian team and since nobody else appeared to be offering this particular product, explained Templeton, it stood to good reason that there was indeed a gap in the market.

As it stands at the moment, the opening odds appear to indicate that Trump will indeed surpass 14,000 lies for 2019. And if ever there was a solid bet line to be putting top dollar on the line for, then this one is indeed it.

Back a WINNER! Bet on the BIGGEST sporting events and MORE online.