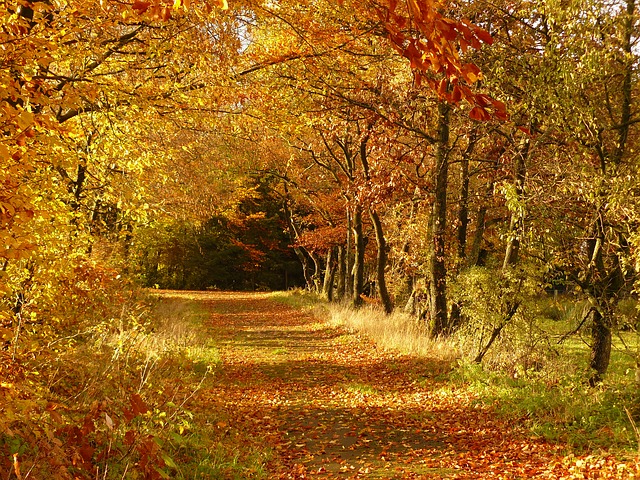 Last time I started talking about the difficulty baseball teams face in evaluating young men who the teams hope will develop into productive major league players. I spoke about a few late blooming players because Jake Arietta got me thinking in that direction. The blog moved toward an area that encapsulated everything unmeasurable in the evaluation process. So I googled "baseball intangibles" and lo and behold if there isn't already a book on the subject!

It made me realize that I was on the right track in my own thinking. The book is called Intangibles by Geoff Miller. I haven't read the book so this is not an endorsement but it seems to be quite a serious discussion of this subject. The book was written for players; my interest is the front office people trying to read tea leaves about men from 18 to 22.

The physical skills can be measured: speed, arm, power in position players and arm strength plus pitches and control in pitchers. But these categories can't really take into account the intangibles that go into a player's career.

Joe Carter was in the Cub's organization. He was a devastating fastball hitter but struggled against curveballs, sliders, changeups and all the slower movement pitches. The Cubs thought that Joe Carter would never hit well enough in the majors so they traded him to the Blue Jays who he led to two World Series Championships.

Development is a Process

The Cubs of the past and many teams today fail to fully grasp the developmental trajectory in every player's career. Willie Mays went 0-24 before he became the best center fielder of his time. Leo Durocher, as hot-headed a player and manager as there has ever been in baseball, knew that young Willie Mays needed to be coddled. Leo refused to bench Mays even when Willie said that he felt that he needed to be benched. "You're my center fielder", Durocher said to Willie Mays and the great Mays suddenly appeared.

Confidence is vitally important to every player's performance. Even established stars begin to lose their confidence when they go into a slump. An organization can be geared to building confidence in its players or it can be geared to breaking down confidence in their players. The old-fashioned approach was to never coddle players. Young men were expected to as grizzled as the veterans on their teams.

All players experience fear. There is the fear of failure which we all understand but there is also the fear of not sustaining one's progress or success. An organization must know how to ameliorate fear. Joe Maddon has a roster full of rookies and other young players and he has been a master at keeping them mentally relaxed outside of the game. During the dog days of summer, he had the team come to the ballpark "late" for day games. He even had them fly home from a road trip in their pajamas!

It would seem that work ethic would be the easiest to gauge. After all, if a player has done well through college, he likely has a good work ethic. This is far from the truth, however. Some players excel against weaker competition and then are hit by the much higher level of competition even in the minor leagues but especially in the major leagues.

Teams need to look at the "person" they are evaluating at least as much as the athlete they are evaluating. Colleges also evaluate students when deciding on the next year's freshman class. Good grades are not enough to get into high-profile universities.

A player's family background may be helpful in evaluating his chances for success. Most players are likely like the average person and come from broken homes. Some may never have known their father. As good as these players are, they may lack the ability to grow.

Baseball is a unique sport in that players go from standing still to running at full speed in a single moment. Players have to learn to do this and organizations have to follow a set training program from Rookie League through Major League. The Baltimore Orioles were a perennial contender from the 60's to the 80's because they had a great manager but also because they had a great organization. Players learned to play the "Oriole's Way" from their first day in the organization. Kansas City seems to be trying to do the same today.

Success in baseball is at least as much mental mas it is physical. Managing fear, building up confidence without making it false or undeserved confidence, having a clear system and sticking to it for years, and treating players as people first and athletes second are a few of the "intangibles" I had in mind. I'm sure that Geoff Miller speaks about them and many others in his book.

I am often reminded of the interview the Boston Red Sox manager, Terry Francona, gave after the Sox had lost game three to the Yankees in the ALCS in 2004. Boston was down now 3-0 and had been miserably blown out in game three 19-7 in Fenway Park. If ever there was an opportunity for a manager to criticize his team that was it. Yet, Terry Francona said that his team was not done. Of course he would say that but then he went on to say that he was sure that his team would play as hard as they possibly could play in game four. (His exact words may not be appropriate for this blog but can easily be found) By winning game four the way they did, they suddenly had the confidence to win the next three games and the World Series!