Ban on Whales and Dolphins in Captivity Passes Senate 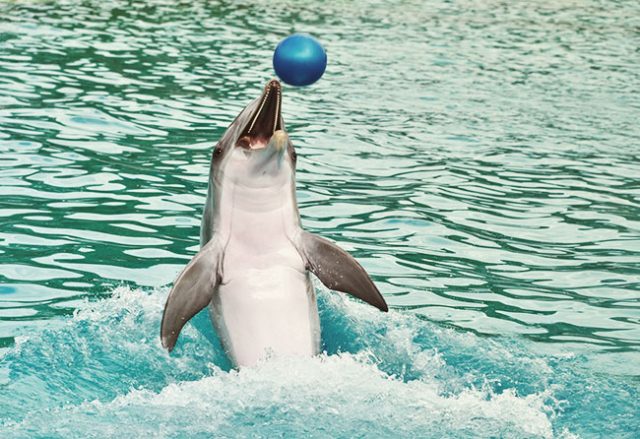 After a long-standing legal battle, the Canadian senate has approved a bill that would outlaw keeping cetacean animals like dolphins and whales in captivity. This move has essentially ensured the demise of a once-popular local theme part attraction, but secured the animals’ safety and well being in return.

S-203, the bill that was first introduced by retired Liberal senator Wilfred Moore in late 2015 with the support of Green Party leader Elizabeth May, would altogether ban keeping and breeding the marine animals in captivity. The legislation seeks to achieve this by ultimately amending the Criminal Code.

Soon, fines as hefty as $200,000 could be doled out to parks that ignore the law – a sum that has been set high deliberately to act as an effective deterrent. The bill cleared the Red Chamber this Tuesday after almost three years of continuous study and debate into the matter. It will now be scrutinized by the House of Commons, which will offer its thoughts by May next year.

The bill has already gained the support of MPs across the Canadian political spectrum. Some notable proponents of the legislation include Liberal Nathanial Erskine-Smith, New Democrat Fin Donnelly, and Conservative Michelle Rempel.

The passage of S-203 into the upper house has come after years of animal welfare groups’ advocacy work. The groups have long argued that holding the highly intelligent mammals captive in inescapable concrete tanks is cruel, and nothing short of a perverse and unnecessary form of entertainment.

The fight for the rights of cetaceans has garnered considerable support from the public too, especially after the 2013 release of the documentary film Blackfish. The film highlighted many of the disadvantages involved in holding dolphins, porpoises and whales in entertainment parks like Sea World.

The Senate bill essentially has two major offenders in mind: Marineland, based in Niagara Falls, Ontario, and the Vancouver Aquarium. The aquarium once defended their holding the animals in captivity as being important for both science and education, but has recently agreed not to display the animals on its premises, as the relevant protests have become a ‘distraction’ for the venue.

Marineland, on the other hand, has strongly opposed the bill, saying that it would devastate their attendance and jeopardize conservation programs where the cetaceans are on display. It also believes that the bill with threaten the seasonal employment of hundreds of Canadians in the summer months.

The bill will soon be transferred to the House of Commons for further debate among local MPs.

Ready to have some fun?
Place your bets and watch to see if you’re a winner!