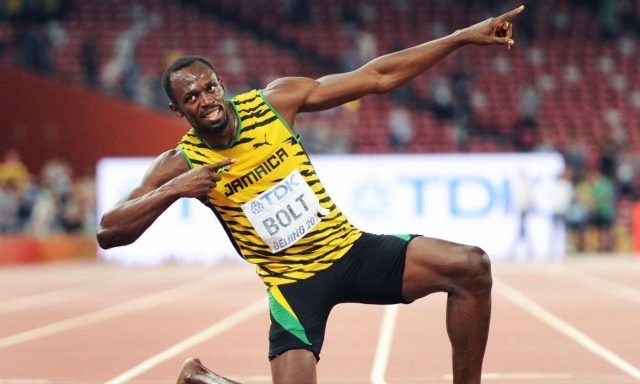 When an athlete trains for a sport, on a professional level, it’s no small undertaking. Specific sports require certain levels of fitness, which means that athletes all but transforms their body to fit the physical demands in question. A sprinter, for example, will spend all but every moment of their waking life adjusting their body to fit the demands of sprinting. Weight is obviously essential, as well as which specific parts of the body need to be focused on. It need not be said that an excellent sprinter would not make an excellent boxer.

This is why the idea of crossovers in the sports world is so fascinating. Some athletes are not entirely ill suited to other sports, which is why the notion is at least feasible. A sprinter may make a terrible boxer, but would they really make such a terrible football player? In fact, could it be possible that an excellent sprinter might just make the best football player ever? With a little extra training, of course.

When Mayweather and McGregor went head to head, it all but set the world on fire. One was an MMA fighter, and the other boxer, how could these two possibly be getting into the ring? It was thought to be the stuff of fantasy, but after much deliberation, the fight finally went ahead, drawing attention from around the world.

Conor McGregor, a professional MMA fighter, decided to get into the ring with Mayweather. It was an outrageous notion, given that such a short period of time was allowed for McGregor to try and change the very nature of his fighting style. And, as most would have guessed, Mayweather beat McGregor without too much of a problem. That the fight was unfair was negligible, the point was that people everywhere paid attention, and tens of millions of dollars were made. Apt considering the event had been dubbed ‘The Money Fight’. 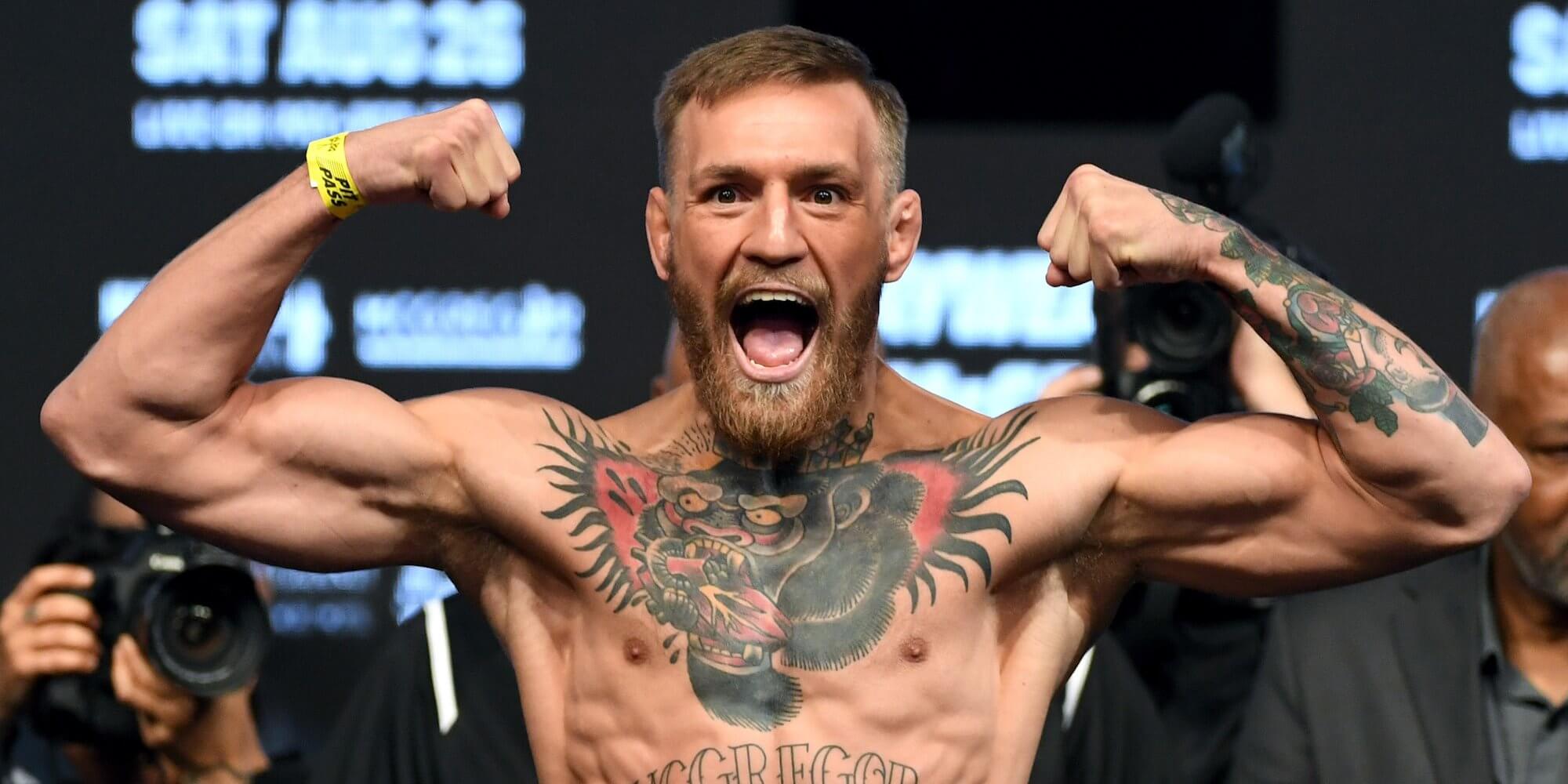 So, of course, given the success of the fight, it didn’t take long for the reverse to happen. It was recently announced that the two would be switching places, and that Mayweather would now be entering into the MMA ring for a rematch against McGregor. Tens of Millions will no doubt once again be made.

Crossing Over In New Ways

Given that such crossover events are obviously in demand, where else could we see such genre crossing occur, for the benefit of everyone? Mayweather is also said to enjoy a good game of Blackjack, perhaps he could enter that realm, instead of simply sticking to bludgeoning things with his fists?

If the notion still seems bizarre to you, take into account the following. Michael Jordan has enjoyed a brief stint in baseball after retiring from basketball. It was short lived, but he proved it was possible. Michael Phelps, a now legendary swimmer with multiple golds around his neck, used to play golf before jumping into a pool. It sounds bizarre, but just so happens to be true.

So, now that the idea seems more feasible, here is an idea. Usain Bolt, the legendary sprinter who holds multiple world records, is reportedly thinking of entering into the football game. As a long time fan of the sport, it makes sense that he might try a daring crossover. But could he ever really reinvent himself to such an extent as to be a player on that level? If you thought no way, guess again; rumors abound that he has signed with a club, and we may soon see him on the pitch!