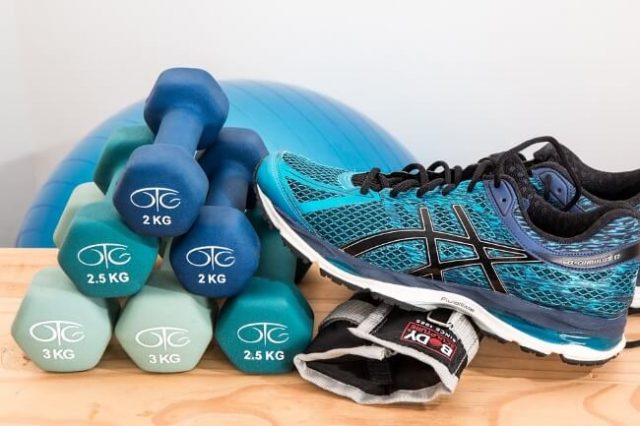 Last time I spoke about the unbelievable loss by the Canadian men's Olympic basketball team to an inferior Brazilian team. The loss prevented Canada from reaching the championship game of the FIBA Americas tournament which would have given Canada automatic entry into next summer's Olympic Games in Rio. Now the Canadian men have to win in another qualifying tournament next July.

One of the themes of my article was the notion that the better athletes know how to handle the pressure of big games or big moments within games.

Now I read about Clara Hughes' book detailing her bout with depression and I see a connection between athletic depression and coping with pressure during a competition.

Clara Hughes began suffering from depression after the 1996 Summer Olympics in which she won two bronze medals in cycling. She started to "feel bad" soon after the world championships that year. In Clara's words: "I just didn't know how to deal with the emotions I had." Clara went through many months thinking that she should be able to "fix" herself. A doctor for the Canadian national team asked her the simple question: "How are things?" and Clara started crying. The doctor made what for Clara was a profound insight: "a lot of people deal with thisâ€¦we're going to get you better and it's going to be okay." This was the first moment Clara Hughes realized that she didn't have to "fix" herself by herself!

Do Sports Contribute to Depression

How many athletes go through severe depression not realizing that they don't have to go through it alone? How prevalent is clinical depression in athletes? If it is true that one in ten people suffer some form of clinical depression, it stands to reason that athletes may have a higher percentage battling the demons. After all, it is well known that extreme stress contributes to depression in "susceptible people". This leads to the thought that an athlete who could become clinically depressed even if he or she weren't in the high-pressure arena of athletics, would be most likely to fall into depression as a result of the pressure of athletic competition.

What exactly is clinical depression? It is a mental condition that negatively impacts on our ability to function in everyday activities. A depressed person may be unable to perform the simplest, most mundane daily activities or may be unable to accept the burden of extreme responsibility.

I remember a great book I read in my youth, "Zen and the Art of Motorcycle Maintenance" in which the protagonist becomes what to any outsider looking in would have to be considered clinical depression as he sat on the floor, unable to lift himself to go to the bathroom, unable to extinguish a cigarette and therefore burning his fingertips all because he was searching for what for him was the deepest insight in the Universe. I won't expound further; the book is still well worth reading. I've read it more than once and cannot be sure that I fully understand everything the author spoke about but I think I can recognize clinical depression when I see it point blank!

Many great and famous athletes have suffered from clinical depression. The link to the pressure to perform is unclear. They may just have been "susceptible" to depression. Who could see based on their performances in competiitions that American footballers Terry Bradshaw and Earl Campbell were clinically depressed. Golfer John Daly and Olympic diver Greg Louganis are also on this list.

How difficult is it for athletes to deal with being just people at the end of the day. All the little things we do become extremely difficult for depressed people. Is it even harder for athletes who are in the public eye all the time even many years after retiring from competitive sports?

Kenny McKinley committed suicide when he was only 23 years old. He played wide receiver for Denver in the NFL and had a knee injury that required surgery and a long, uncertain rehabilitation. He spoke about not knowing what he would do without football. Here we see in microcosm two aspects of the "tragedy" of high-level sports: athletes are too young and immature to deal with a major setback and injuries can occur at any time, possibly ending a career at a very young age in an instant.

Jennifer Capriati was a tennis sensation in her teens. She defeated older players and seemed destined for sports immortality. Then she showed some anti-social behavior, went into rehab, and failed at a comeback a few years later. Her failed comeback was attributed to injuries; what we don't know is whether the injuries occurred because she was so desperate to return to the limelight that she trained too hard, causing her own injuries.

Skier Picabo Street suffered depression after an injury threatened to end her skiing career. She never fully recovered her career but was able to defeat the depression. She did so by working with horses. Every athlete or person who suffers from depression can potentially recover enough to lead a productive, satisfying life. In Picabo's case, she found surcease working with animals.

Animal therapy is a recognized field of therapy in some countries but not all. It No therapy can help everyone so, given that animal-assisted therapy helps many people, it should be more widely applied to cases of severe depression.

Donnie Moore gave up a critical homerun in the 1986 American League Championship Series. He never recovered from the deep depression that followed. Although his teammates never blamed him for preventing them from going to the World Series, he always felt that he alone caused them to lose that game. Three years later he committed suicide.

There's so much to say on this subject. I'll continue next time.