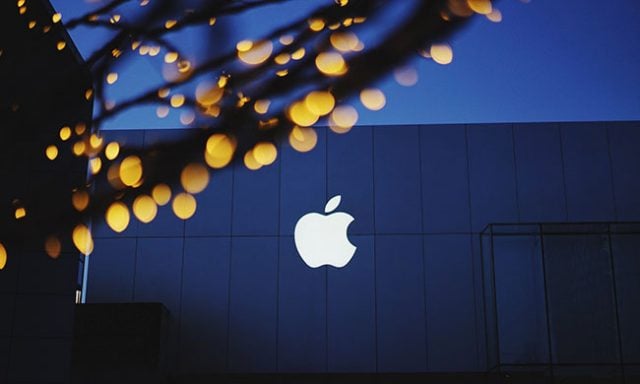 Tech giant Apple has long been accused of overestimating the costs of repairs to its devices, not to mention threatening third party repair shops that are willing to fix iPhones and iPads for a fraction of their prices, according to CBC News.

Customers who seek out Apple Stores with seemingly small hardware problems (like flickering screens) are often slapped with an exorbitant bill because they are informed that they need to repair or replace major parts of their devices. To add insult to injury, Apple only allows its products to be repaired by Apple Store technicians or its own service centers, otherwise their warranty will be instantly voided.

VICE Media’s editor in chief Jason Koebler says that this is a common problem. He noted that he has taken MacBooks to Apple in the past and had them demand $700 to fix the screen, when he could have easily done it himself for $50. Koebler also says that there are many third parties that can fix things that Apple refuse to because it’s not profitable enough.

Apple declined an interview on the topic, and denied any overcharging of its customers for repair jobs. However, using hidden cameras, CBC News verified that Apple customers in a Toronto store were indeed often told that their malfunctioning devices were ‘not worth fixing’; even when minor repairs could have fixed their issues.

One customer with a MacBook Pro laptop whose screen was not displaying properly was informed by Apple that it would cost in excess of $1,200 to fix. However, Louis Rossmann, who owns a small PC repair shop in Manhattan and a YouTube channel showing his customers how to fix various devices, was easily able to identify a small pin for the laptop’s backlight that was not making contact.

After adjusting the pin, the problem was resolved – and this, according to Rossmann, is something that he wouldn’t normally charge for. Replacement of the pin, he said, would cost between $75 and $150 at the most.

‘Right to Repair’ Takes Off

Countless other ‘unauthorized’ repair shops are part of the so-called Right to Repair movement, which is fighting against Apple’s exorbitant repairs. According to online repair business Fixit, Apple wants complete control over the device from the second it is sold, all the way through to the end of its life.

Fixit has even reportedly been threatened with legal action by the trillion-dollar corporation for ‘violating copyright laws’. Right to Repair, he says, takes the control away from them and instead puts it in the hands of the device owner. And with so many easy tricks to repair the devices at home – albeit that they have been heavily dampened with lawsuits left right and center – giving the power back to consumers would save them millions of dollars collectively each year in North America alone.

Ontario is currently considering the passing of the Right to Repair legislation, which could in turn pass it for the entire world.

Want to WIN BIG on the go?
Play top class casino games on your mobile!