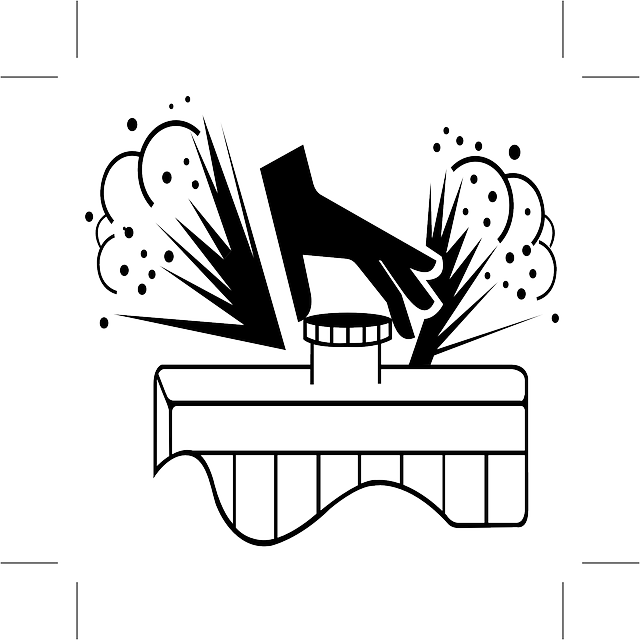 The Canadian Men's Olympic Basketball team finished third at the FIBA Americas tournament in Mexico. That would be considered a fine accomplishment except that finishing first or second would have guaranteed a spot for the team in the Summer Olympics in Rio de Janeiro next August and, most devastatingly, they failed to reach the championship game by losing 79-78 to a Brazilian team that had no chance to win the tournament and should have been fairly easy to defeat.

The Brazilian squad has no players from the NBA, whereas the Canadian team has nine players from the NBA. Among the NBA players are Anthony Bennet and Andrew Wiggins, two players who are not end-of-the-bench players in the NBA. This ignominious defeat draws into question the value of NBA experience in such competitions.

The NBA is a show-off league. Many teams underemphasize defence or, at least, allow poor defensive players to stay on the team. I wonder how many of the 79 points the Brazilians scored were the result of indifferent defensive play on the Canadians' part.

All Hope is not Lost

The Importance of the Coach

Coach Jay Triano has NBA coaching experience. Where did he fail in the crucial game against Brazil and what must he and the team do to win at the qualifying tournament and make the Olympics?

Jay Triano has a track record of losing critical games late in the game. His Canadian men's team lost the quarter final game in Sydney in 200 by just five points and finished seventh overall in the Olympics that year. Some coaches excel at getting the most out of their players in the last few minutes of close games and some coaches can't muster the leadership that focuses the players on the task on the court rather on the pressure they feel. Letting the pressure get to you is common. Having a cool, even cold, demeanor at the most crucial moments of a game is not human nature.

The best coaches and managers find a way to focus their players' attention away from the pressure and onto the physical moment. The Brazilian team in this game made several important free throws in the last minutes. Free throws are supposed to be the easiest shots to make in basketball yet very few players can make 80% of their free throws. Some players like Shaquille O'Neal and Wilt Chamberlain were famous for not being able to shoot free throws. Yet, the Brazilians shot these super-important free throws as if the basket was within arm's reach!

An Insight from Baseball

Baseball provides us an informative example of the player who can subdue pressure to excel in a single, final, crucial moment: the closer. Every team looks for a player who can pitch the ninth inning. The best closers may pitch 60 innings all year but if they can save 40-50 games in those 60 innings their team may reach the playoffs or win their division outright. The role of the closer becomes even more important in the short playoff series. Although many pitchers have the skill to pitch 60 innings a year and give up fewer than two earned runs per nine innings pitched, it is a rare pitcher who can do all this in the ninth inning game after game.

The Canadian Men's Basketball team may very well have failed to overcome the pressure of needing to win to qualify for the Olympics. Cory Joseph, the team's captain, tried to take some of the blame upon himself by saying that his poor leadership led to the loss. But he also said that the Brazilian's out-hustled and out-worked the Canadians. The responsibility for this kind of play lies with the coach not the captain.

The great Steve Nash, general manager of the Canadian team, placed no blame publicly on the coach who is also a good friend of his. Privately, he may have other thoughts. Nash said that many of the players were not at their best and that the coach was trying everything he could to find a combination that could score and defend and take over the game.

Every team and coach goes through a game in which nothing works. So, we have no quarrel with the coach's handling of the players in the game. It comes back to how well players handle pressure. In this game the pressure was to win and qualify for the Olympics and also to play through a bad night and win in spite of themselves. This the coach failed to accomplish.

Preparation is the key to performing under pressure. This is true in all areas and walks of life, not just athletics. Preparation includes eating and sleeping properly; it involves having a serene family life; and it means practicing at the same level you want to play the game at. The coach is responsible for players' practice routines but he must iterate and reiterate the importance of proper nutrition, sleep, and family life. Coaches should teach young players how to keep their bodies well-maintained for the big moments that inevitably come up in games. Professional singers or musicians practice every day and they attest that if they miss a day they feel the effect the next day.

Winning at the Olympic Qualifiers

It's been several Olympics since the Canadian men's team qualified for the tournament. Let's hope this devastating loss serves as a major learning experience for our team, coach, and general manger.