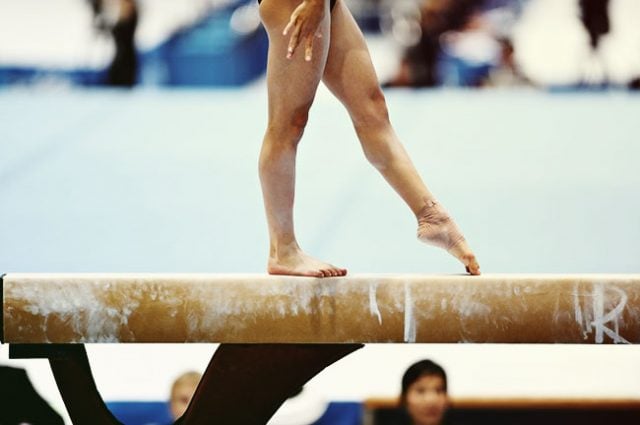 The Canadian sports scene is sadly no stranger to abuse. When Sheldon Kennedy’s sexual abuse lawsuit against hockey coach Graham James rocked the industry during the late 1990s, the country stepped forward to write up one of the strongest abuse and harassment policies the world has ever seen, according to experts.

However, almost two decades later, the same experts have started to wonder if Canada has forgotten about these policies altogether. When it comes to sheltering its athletes, the nation has fallen behind the UK, the US and even Australia, a recent report has shown. There’s proof of this, too, in the form of gymnastics coach Dave Brubaker’s ongoing trial and highbrow cases in Alpine Canada and the 13.

So, what is really going on behind the scenes of local gyms and arenas – and why have people kept quiet about it for so long? According to kinesiology and physical education professor from the University of Toronto Peter Donnelly, the nation saw a very progressive period in the mid-90s and early 2000s, but this trend has now become stale.

Nowadays, Donnelly says, researchers know much more about how abuse occurs in sport, and also have a better sense of how athletes are tracked once they have entered the system. When parents have committed so much time and money, he says, and when abusers have often groomed the parents, youngsters feel trapped as they strive to reach their dreams and are faced with abuse in the process.

Brubaker, mentioned above, is the former coach of Canada’s national women’s gymnastics team. He has pleases not guilty to charges of sexual assault and ‘invitation to inappropriate touching’ at a long-standing trial that will be resuming in December in Sarnia, Ontario.

Back in June, Sport Minister Kirsty Duncan also revealed that national sport organizations could stand to lose their funding if they did not immediately disclose any allegations of harassment or abuse to her office. She also noted that in order for these NSOs to gain government funding, independent third party investigations would be required from thereon out.

In their recent research paper, however, Donnelly and Professor Gretchen Kerr have noted that those policies have been implemented since 1996 as a part of the Sport Canada Accountability Framework. In their eyes, it’s more a case of the rules not being properly adhered to.

The paper, called “Revising Canada’s Policies on Harassment and Abuse in Sport”, noted that out of the 42 NSOs and their provincial versions (PSOs) that were interviewed, only 13.9% of NSOs and 10% of PSOs identified harassment officers. None of them were able to identify the officer as being third-party.

According to Kerr, this comes as clear evidence that self-regulation when it comes to abuse is simply not working. Even the Boy Scouts and the Catholic Church have moved away from self-regulating practices – and according to researchers, perhaps it is time that Canadian sports did the same.

Are YOU ready to bet and win? Put money on your favorite sports NOW!