5 Of The Best Footballers in the World 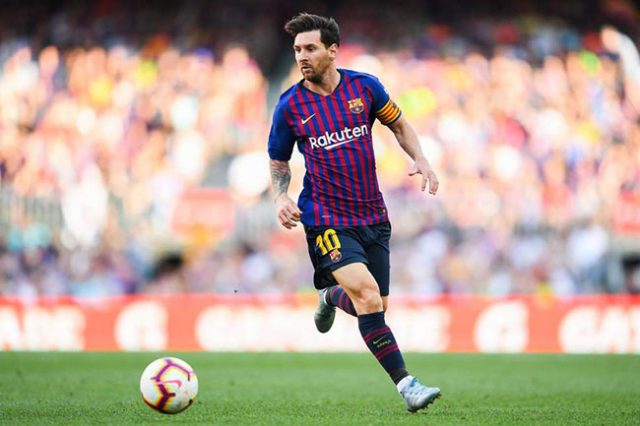 So you’re sitting in your local pub, minding your own business, catching up on the latest sports news. But then, from nearby, you hear two patrons discussing who the top 5 football players in the world are. You know already that the discussion is likely to get heated, as most fans are absolutely passionate about the teams which they back.

Don’t worry; with this convenient list of 5 of the top football players in the world you can quickly, calmly settle any argument. On the other hand, you could probably make it a great deal worse, and find yourself waking up a few hours later with a black eye and missing tooth. Either way, we’ve rounded up the top 5 players internationally that you can use as a talking point when you are faced with football fanatics, and we’ve backed up our picks with solid facts.

A name that certainly doesn’t need any explanation, Sergio Aguero is easily one of the most recognizable footballers in the world right now. Originally hailing from Argentina, but now playing for Manchester City, Aguero has managed to score a gob-smacking 24 goals in just 31 games. Most remarkable of all is that this goal sniper delivers consistently, with no signs of slowing down.

Hailing from Belgium, if this was a list of the best midfielders in the world, Bruyne would easily have had the number 1 spot. Having managed 11 goals and 14 assists this season alone, it’s no wonder that Bruyne strikes fear into the hearts of opposing teams. Likewise playing for Manchester City, the team clearly has a great deal going for it.

Swedish born Cavani is one of the big names in the sport right now, and looking at his record explains virtually everything you need to know. 27 goals in 32 games, which is hardly a statistic that can be taken lightly. Currently playing for Manchester United, it is understood that Cavani is just getting started tearing up the pitch.

What can be said about Harry Kane, except that he is the very definition of a football prodigy? 32 goals in 33 appearances is almost too much to believe, but is the truth that follows Kane onto every field. At just 24 years old he has scored more hat tricks than legends like Messi and Ronaldo (who we have left off the list – this time around!) in 2017, and can proudly put two Golden Boots on his mantle. Therefore, it likely won’t be long until Kane has climbed up to the number 1 spot, in which case our list will have to be revamped… 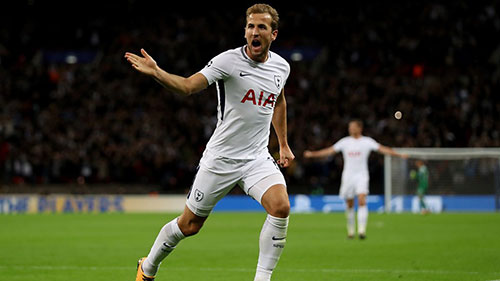 You likely knew who would be at the top of this list, long before reaching this point. True, he has already entered into his 30s, and mutters are being heard that it might be time for him to show signs of slowing down. However, nothing could be further from the truth. Messi continues to lead Barcelona from one sound victory to another, with not the slightest sign that age is catching up with him.

As it stands, Messi is top of virtually every top football player list that has been put to paper. His current statistic of 10 assists and 29 goals speaks for him, though these numbers are likely to keep climbing ever higher, as the season progresses on to the finale games. Yes, anticipations are that Messi will soon have to start thinking about calling it quits, as is the inevitable reality. Of course, younger players will be moving up, and eventually taking the throne from this living legend. Nevertheless, until then, few would argue with him sitting in our number slot.