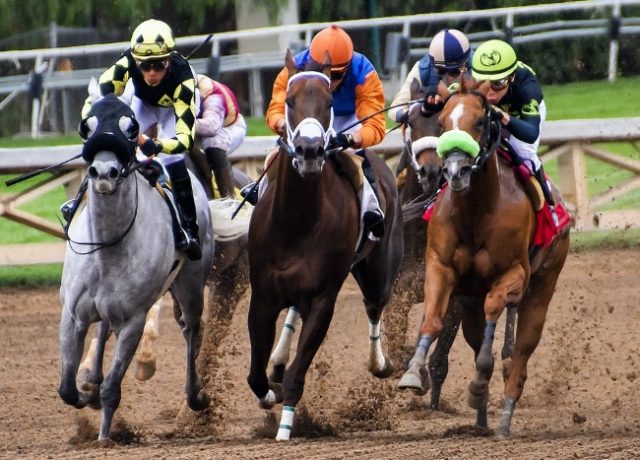 Woodbine Entertainment’s 36th Breeders Crown proved a smash hit among lovers of harness racing. The harness event was this year hosted for the first time in all of 11 years and according to John Campbell, who is the President of the Hambletonian Society, the two-day event was just about the best opportunity in existence for locals to experience a superb horseracing event at Woodbine Mohawk Park.

None other than the Libfeld/Katz Breeding Partnership powered this year’s two-day event and it was hailed a super and organised success by all who were in attendance. There was much to be enjoyed on the horse racing excitement front, what with various new bets this year having been added to the menu.

The October 25 Pick 5 pool event really ramped up the action and kept harness racing enthusiasts glued to the action. The more exciting the actual betting products, the more likely people are to engage with the races and even with the local in general. Woodbine certainly played its cards right this time round and its bound to see a lot of new spin-off business in future, mainly because of the flawless and hiccup-free manner in which the event had been organised and managed.

And whenever super racing happens to be going on, people want to eat and eat well. Nothing like a bit of excitement at the races to work up a solid appetite for good food, after all. And good food there certainly was to be had aplenty. Weekend passes could be purchased beforehand. This meant that those in possession of a special eatery pass package was able to treat their taste buds to nothing short of an exotic food vacation thanks to the expert chefs and kitchen personnel overseeing the preparation of food and desserts at the Terrace Buffet, the Mohawk Harvest Kitchen and the iconic trackside bar.

Giving To Those In Need

And on the charity front, things were happening too. Various charities benefited from money raised for a good cause during the two days. Charities on the beneficiaries list included the Ontario Standardbred Adoption Society, the Breast Cancer Society of Canada, the Princess Margaret Cancer Foundation and the Pinball Clemons Foundation.

The total amount raised for the mentioned charities came to a super CA$282,997, which is another feather in the cap of Woodbine Cares. When folks really enjoy a well-organised event, with lots to eat and drink and good conversation to be had with others sharing a common passion, they are much more likely to open up their hearts to those in need.

Back a WINNING horse. Bet on horse racing online NOW.