Tokyo Olympics To Be Postponed 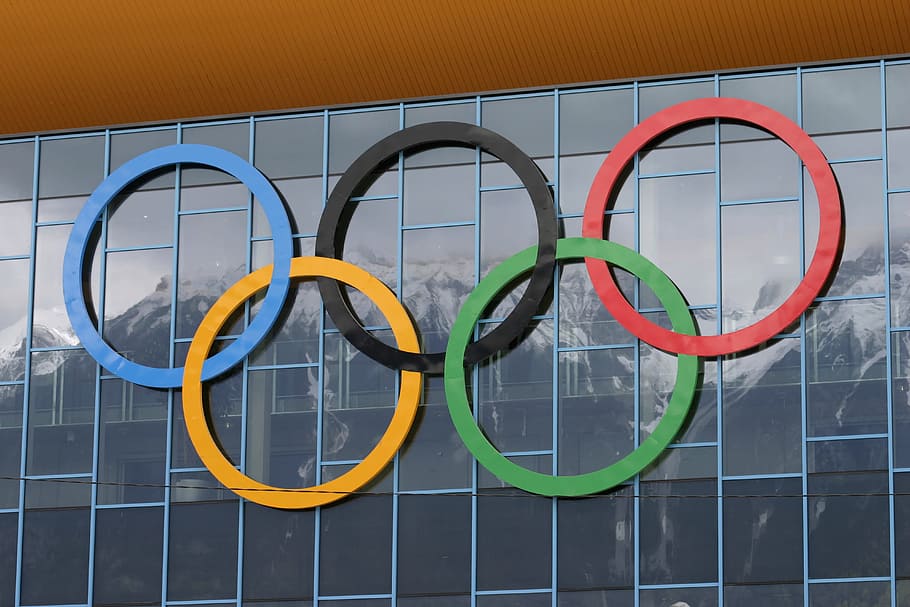 Japan finally on Tuesday conceded to what the rest of the world has known for weeks now. The 2020 Tokyo Summer Olympic Games have been postponed. Canada last week became the first major country to withdraw from the games, followed by Australia earlier on this week, prompting new conversations regarding whether or not it was at all viable or even practical to host the games this July. Given the fact that there are now nearly 400,000 cases of the Coronavirus world-wide, a Summer Olympics in July 2020 was beginning to look more and more like absolute madness.

The decision to postpone was announced jointly by the International Olympic Committee (IOC) and the government of Japan. The joint statement by Japanese Prime Minister Shinzo Abe and IOC President Thomas Bach confirmed that the decision had been reached in the spirit of protecting the health and lives of all involved in the Olympic Games, not least of all Olympic athletes from all over the world. Extensive travel would have been required, which would have put thousands of athletes and support staff right in the line of a possible Covid-19 infection.

The Flame Will Remain In Tokyo

It was however decided that even though the Olympic Games will in all likelihood only be played next year, said games will retain the name Olympic and Paralympic Games Tokyo 2020. The Olympic flame will furthermore remain in Japan, signifying a light at the end of the dark tunnel that currently prevails because of the global pandemic. The Olympic Games in Tokyo will therefore stand as a firm beacon of hope for the future.

The announcement follows the cancellation of most international sporting events, as well as the majority of local events. Social distancing has now been instituted in the majority of countries, with the virus having spread to all continents but wintry and barren Antarctica.

It may be recalled that Tokyo Head of Olympics Yoshiro Mori earlier on this month positively lashed out at Olympic Games executive board member Haruyuki Takahashi for his having voiced an opinion regarding a possible cancellation or postponement of this year’s games. Mori even went as far as demanding a public apology from Takahashi by means of an official press conference and referred to the idea of a postponement or cancellation as “outlandish”. But Takahashi had only voiced what many at the time knew in their hearts to be a very likely possibility.

Very few sports leagues remain currently active right now, with Russian Basketball Leagues and Belarussian Football Leagues being two of only a handful of fixtures likely to continue as planned.