Woodbine Gets Ready For 2019 Breeder’s Crown 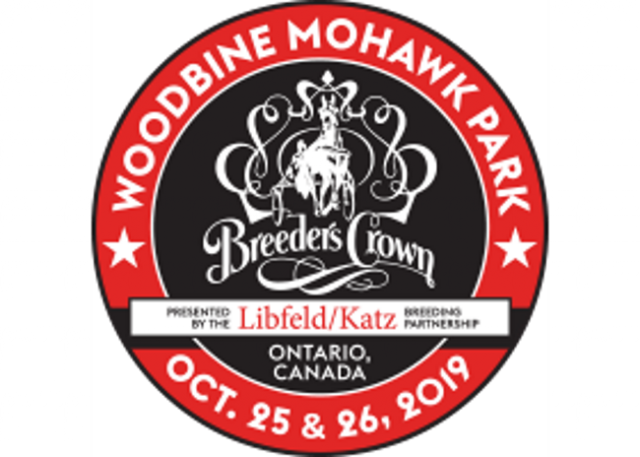 A big part of the lure and charm is obviously the CA$6 million in prize money up for grabs over the course of the two-day event. This year’s event is the 36th one of its kind and will again be battled out at Woodbine Mohawk Park. The opening gong will bellow its alarm on October 25 and the event will run through Saturday too.

Friday the 25th gets underway with two races and the action officially kicks off at 7 p.m. The first of the two races will be run by 2-year-olds in the evenly named Two-Year-Old Championship. Some big names have confirmed their attendance, including current super-star two-year-old Hypnotic AM, who also happens to be the current win favourite.

The trotting filly will have to watch out for the whiles of Ramona Hill, what with the latter having already won two recent victories at the Red Mile and will most definitely be eager to bag a third.

Next up follows the trotting colts doing their thing on the track. The race favourite for the second leg of the Friday night race proceedings is none other than Amigo Volo.

On Saturday, fans will be able to feast their eyes on the athletes competing in the Three-Year-Old and Up Championships, which will also be run at 7 p.m. The filly trotters will include big champions names like Evident Beauty and When Dovescry.

The trotting mares will be present in all of their trotting beauty too, and attendees will be able to follow the progress of names like Hannelore Hanover and Plunge Bluechip as they battle it out for the ultimate win at Woodbine.

This year’s event also encourages horse owners to donate a portion of their winnings to charity. Four celebrities will be present to represent a charity of each person’s choosing. The horses that have opted in on the initiative are Woodside Charm, Gimpanzee, Capain Crunch and Warrawee Ubeaut. The charities set to benefit from an evening at the races are the Princess Margaret Cancer Foundations, the Breast Cancer Society of Canada, the Pinball Clemons Foundation, and last but certainly not least, the Ontario Standardbred Adoption Society.